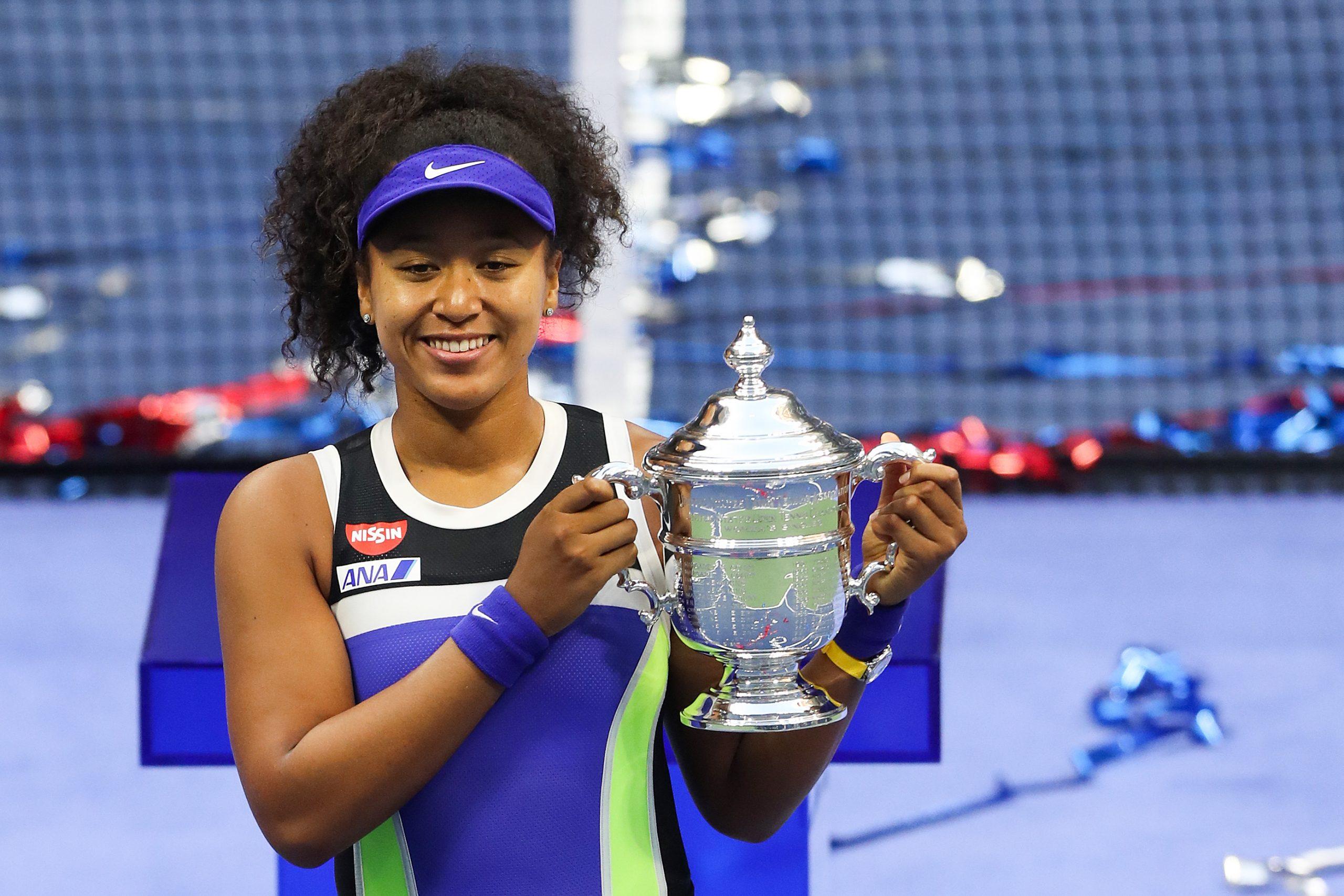 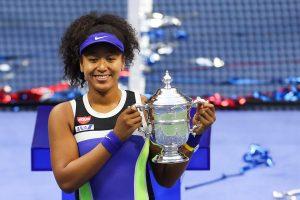 Japan’s Naomi Osaka defeated Victoria Azarenka of Belarus to clinch the Women’s Singles title in the 2020 US Open Tennis tournament. This is the third Grand Slam title for the fourth seed Osaka. Osaka previously won the title at the 2018 US Open and 2019 Australian Open. She is now the first Asian player to win three Grand Slam singles titles. The victory has moved up Osaka to number 3 in the world rankings.