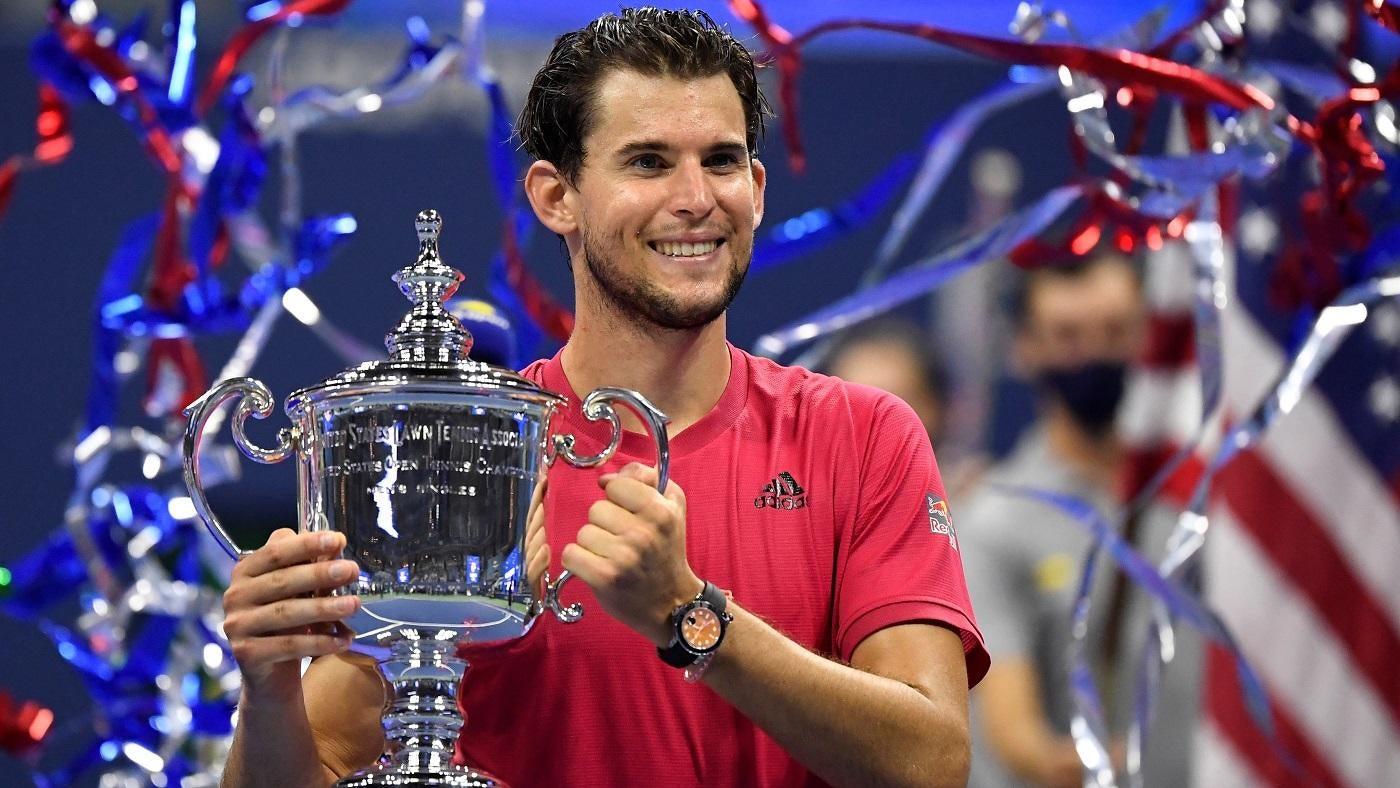 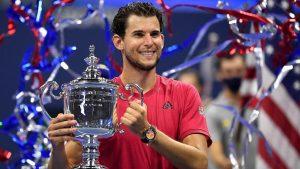 Austria’s Dominic Thiem defeated Alexander Zverev to win the men’s singles title at the 2020 US Open tournament. It was Thiem’s first Grand Slam title, and he becomes the first player in the Open Era to rally from two sets down in a US Open final.

Thiem is also the first player to capture a Grand Slam title from two sets down since Gaston Gaudio at 2004 French Open. For the first time in six years, there was a first-time Grand Slam champion at the US Open.