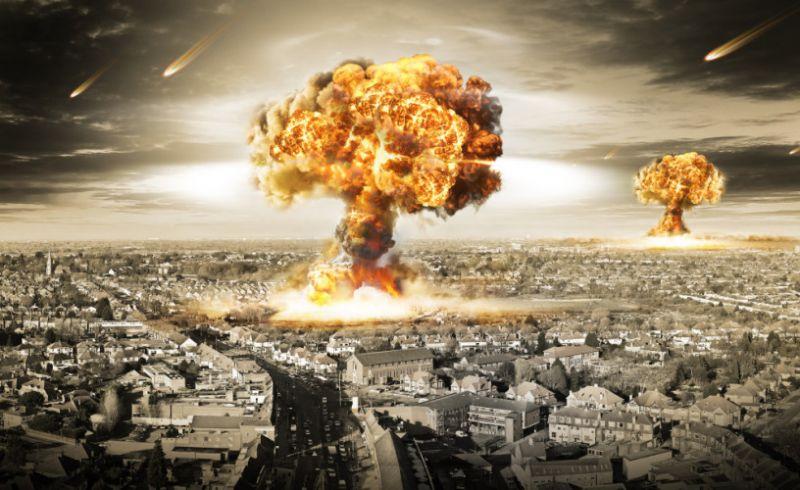 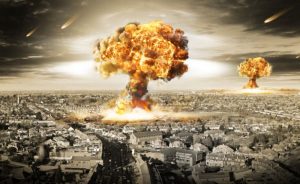 Hiroshima Day is observed on August 6 to commemorate the atomic bombing of Hiroshima, Japan, in 1945, at the end of World War II. The horrific incident took place on August 6, 1945, when the United States dropped an atomic bomb named “Little Boy”, on the town of Hiroshima in Japan. 2022 marks the 77th anniversary of the world’s first atomic bombing. The day, which is observed at the Hiroshima Peace Memorial Park, Japan, highlights the effects of nuclear wars, pays respect to those who got killed, discourages nuclear proliferation and promotes world peace.

During the 2nd World War which was active in 1939- 1945, the world’s first deployed atomic bomb with more than 9000 pounds of uranium-235 was loaded and US B-29 bomber aircraft, the Enola Gay attacked the Japanese city of Hiroshima on 6th August 1945. The explosion was so huge that it immediately killed 70,000 people wiping 90% of the city and later on around 10,000 people died due to the effect of radiation exposure.