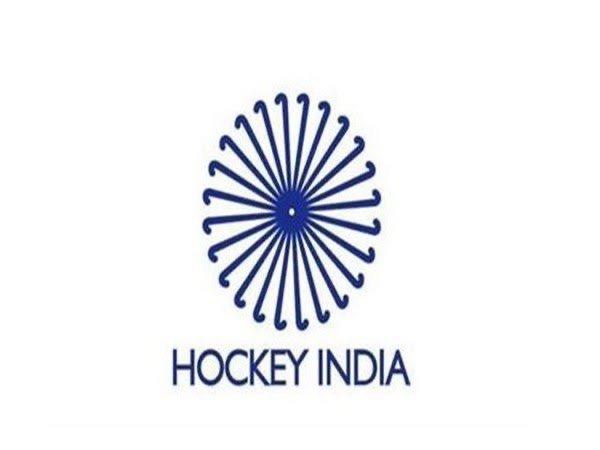 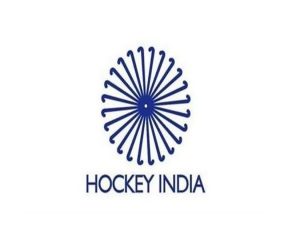 Hockey India has won the prestigious Etienne Glichitch Award in recognition of its contribution to the growth and development of the sport in the country. The awards were announced by the game’s governing body FIH during the HockeyInvites virtual conference. It was part of its 47th FIH Congress which concluded with the FIH Honorary Awards.

Other Awards presented as a part of the 47th FIH Congress: