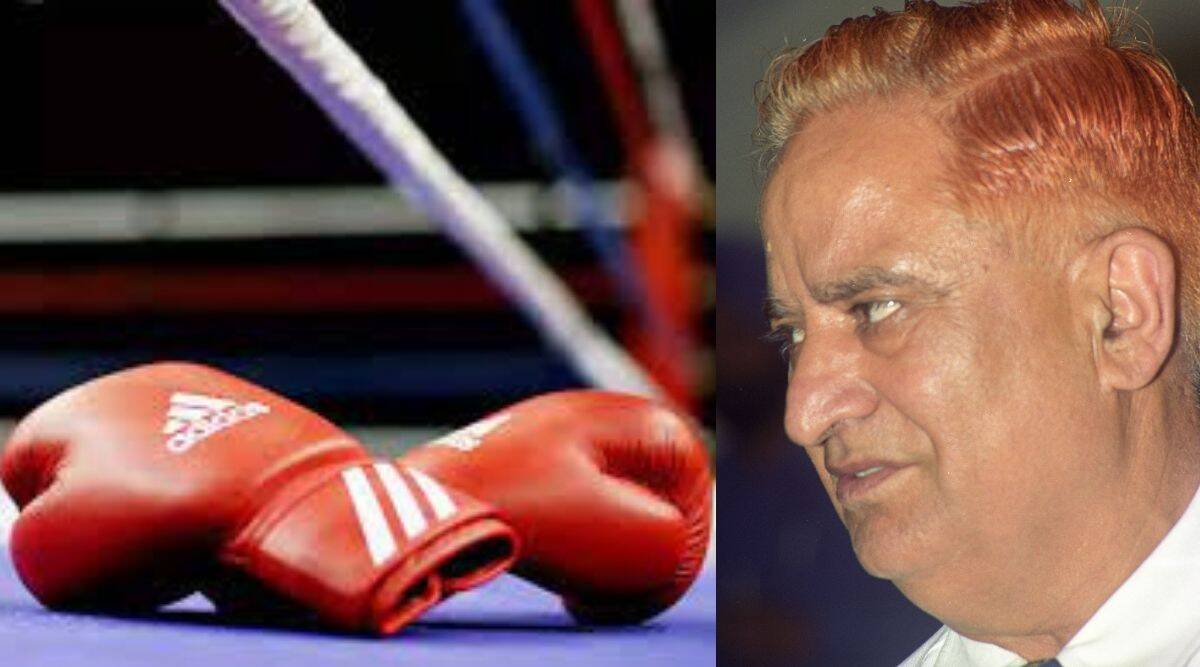 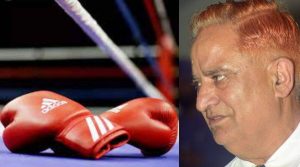 Indian boxing’s first Dronacharya awardee coach, O P Bhardwaj has passed away. He has bestowed the highest national honour in coaching jointly with Bhalchandra Bhaskar Bhagwat (wrestling) & O M Nambiar (athletics) when it was introduced in 1985.

Bhardwaj was India’s national boxing coach from 1968 to 1989 & also served as a national selector. He was the first chief instructor for the sport at the National Institute of Sports India in Patiala.