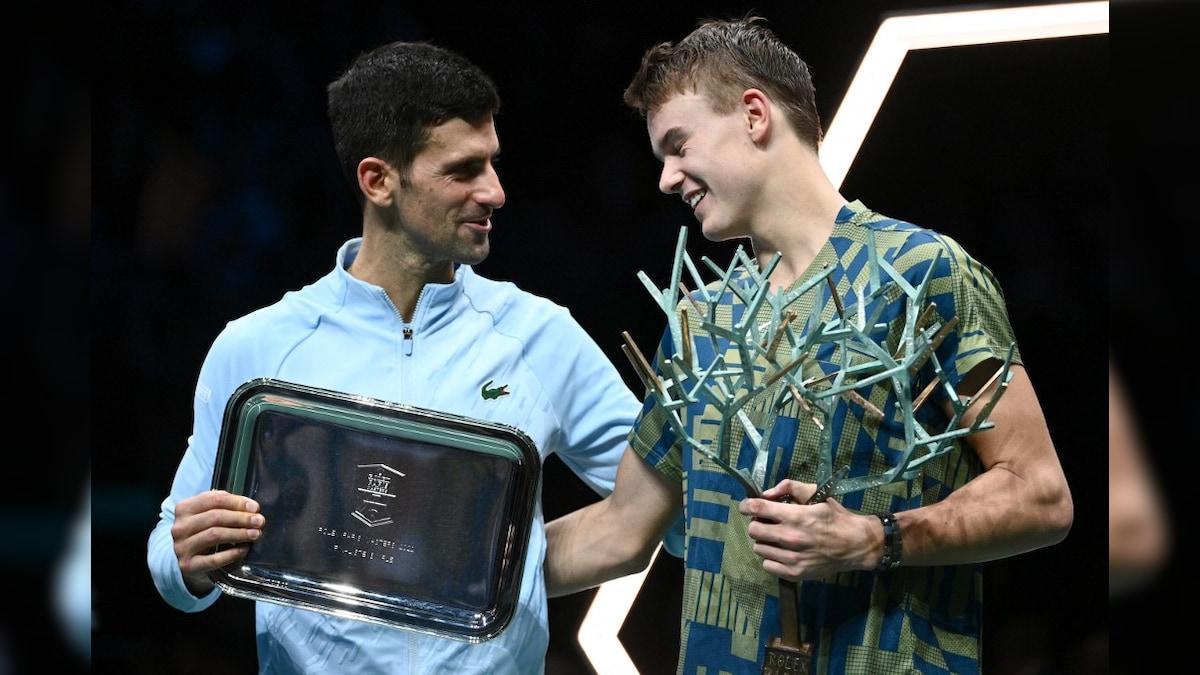 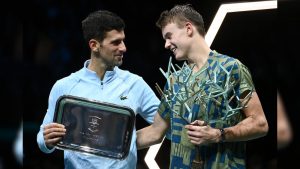 19-year-old Danish player, Holger Rune has defeated the six-time champion, Novak Djokovic to clinch his first Men’s single, 2022 Masters Title in Paris. He has become the youngest winner of the Paris tournament since Boris Becker in 1986. He is the fifth first-time Masters winner this season and will be the first Danish man to break into the top 10. While the Men’s double was won by Wesley Koolhof (Netherlands) and Neal Skupski (United Kingdom).

Djokovic looked set to cruise to a 91st career title. The sixth-seeded Serb wrapped up the first set with a love hold on serve, then had Rune 0-40 down in the opening service game of the second set. He drew on his experience as a 21-time Grand Slam singles champion to pressure Rune in a 12th game lasting nearly 20 minutes, but Rune held his nerve for his third title of the year and of his blossoming career.