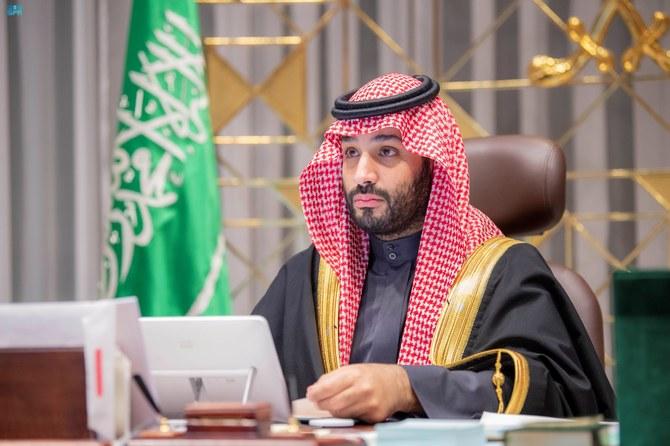 Saudi Arabia’s Crown Prince Mohammed bin Salman said, the kingdom would contribute $2.5 billion to a green initiative in the Middle East over the next ten years, and host its headquarters.

The Kingdom’s sovereign wealth fund, the Public Investment Fund, will also aim for net-zero carbon emissions by 2050, the crown prince said in Sharm El-Sheikh in Egypt, as world leaders gathered for the COP27 climate change conference. Saudi Arabia plans to rely on renewables for 50 percent of its electricity generation by 2030, the crown prince said, removing 44 million tons of carbon emissions by 2035.

Green Initiative in the Middle East:

The Middle East Green Initiative was launched by the crown prince last year with the aim of reducing carbon emissions from regional hydrocarbon production by more than 60 percent.

It also aims to plant 50 billion trees across the Middle East and restore an area equivalent to 200 million hectares of degraded land. The initiative will reduce global carbon levels by 2.5 percent.

“With concerted regional efforts, the initiative seeks to support the efforts and cooperation of the region to reduce emissions and remove more than 670 million tons of carbon dioxide equivalent, which is the amount of nationally determined contributions of all countries of the region, and represents 10 percent of global contributions when the initiative was announced,” the crown prince said.