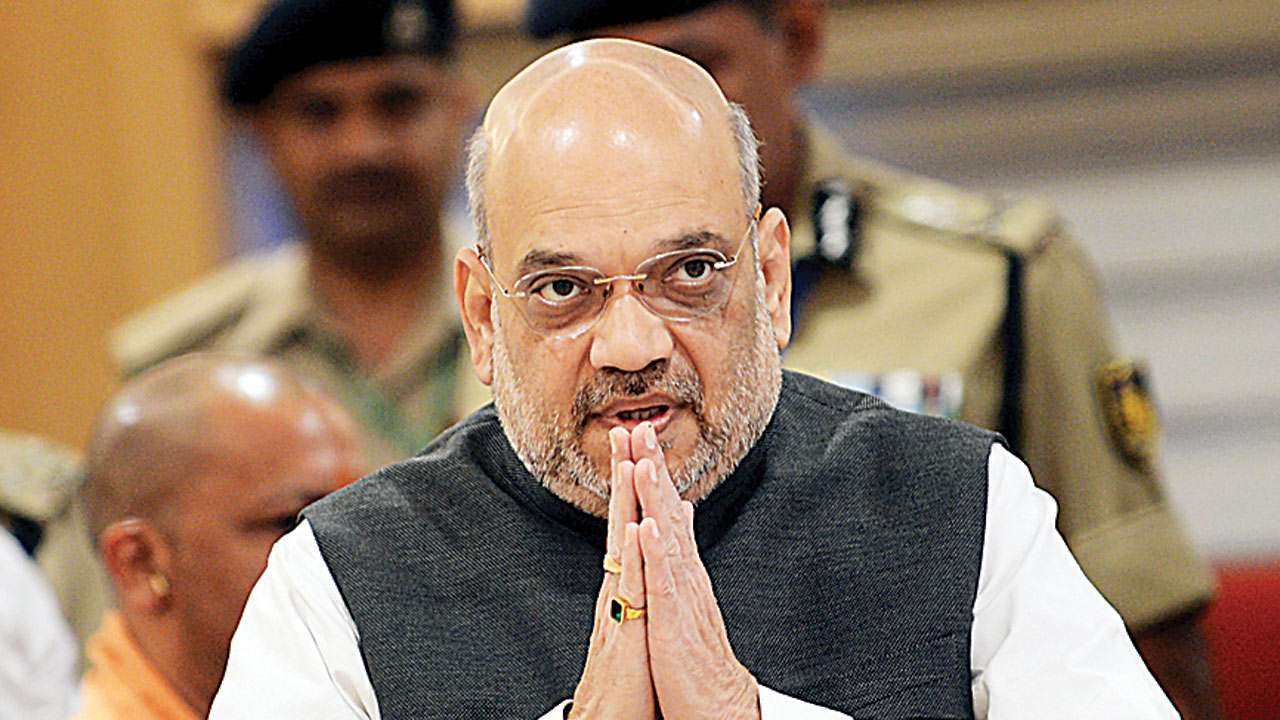 CAPF eAwas: Home Minister Amit Shah unveiled the CAPF eAwas web-portal for the Central Armed Police Forces. The Central Armed Police Forces have always been a solid backbone of the nation’s internal security, Mr. Shah stated in remarks made on the occasion. More than 35,000 police officers have died since independence-day while maintaining internal security, he mentioned, and as a result of their sacrifices, people may sleep well at night and feel secure.