Skip to content
Current Affairs   »   Miscellaneous   »   The Markham City of Canada has... 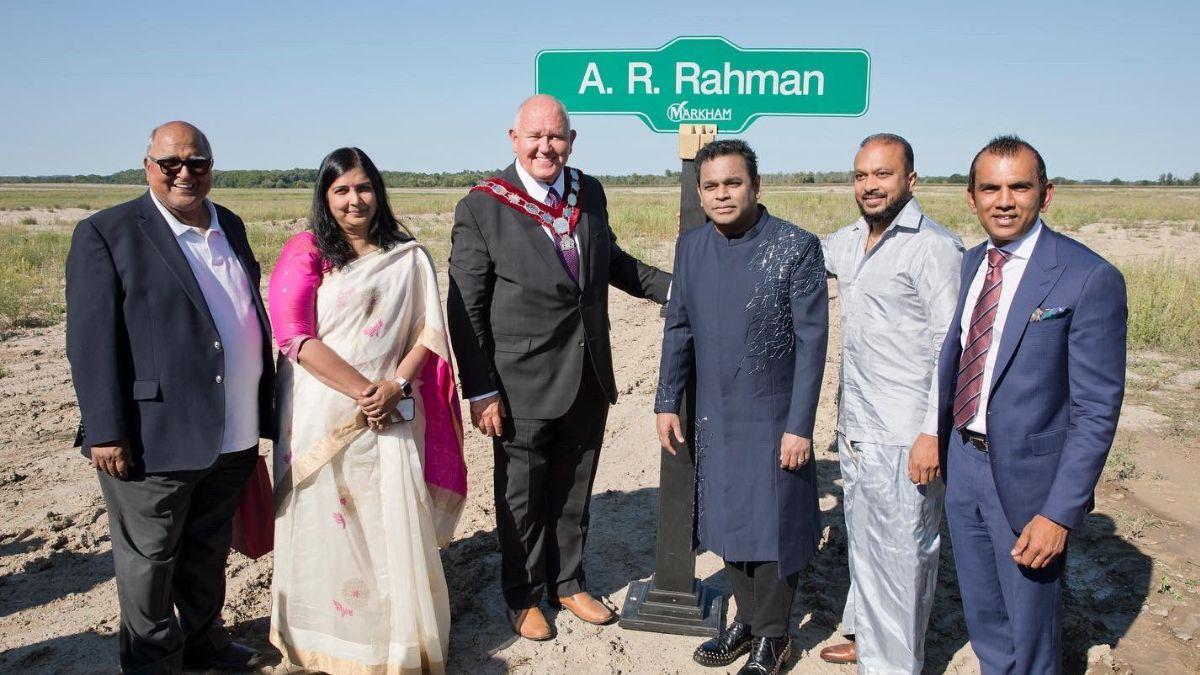 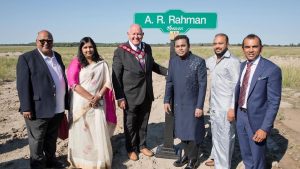 Oscar-winning music icon, AR Rahman recently had the honour of getting Canada’s Markham city’s street named after him. He is one of the most loved musicians worldwide. Known as the ‘Mozart of Madras, Rahman has delivered several hit songs and compositions which will be remembered eternally. He had started his career with Mani Ratnam‘s Roja and has only excelled since then. Some of his hit and award-winning compositions include Dil Se, Jai Ho, Ek Ho Gaye Hum Aur Tum, Rang De Basanti, and Ay Hairathe among many more.

About the AR Rahman: