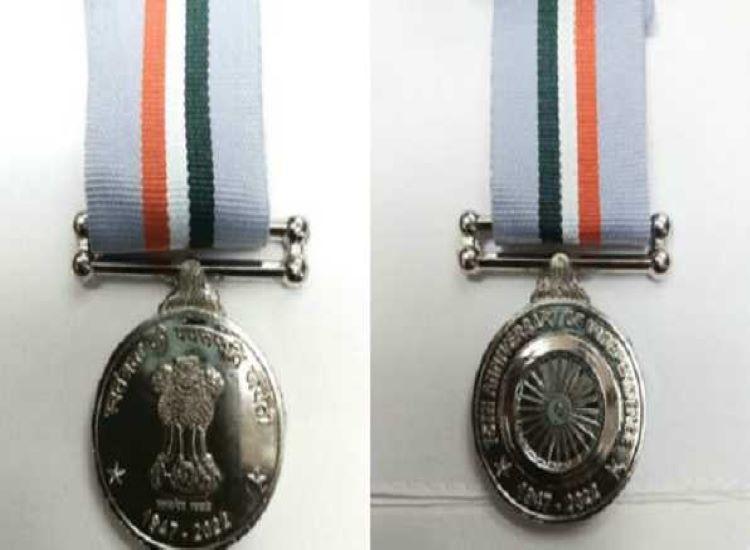 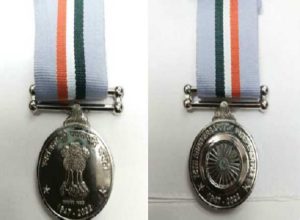 Out of the 347 gallantry awards, 204 personnel are being awarded for their gallant action in Jammu and Kashmir, 80 for displaying bravery in Left Wing Extremism or Naxal violence-affected areas and 14 personnel for showing bravery in North-East Region.

Details of Awardees Lists are enclosed as below: