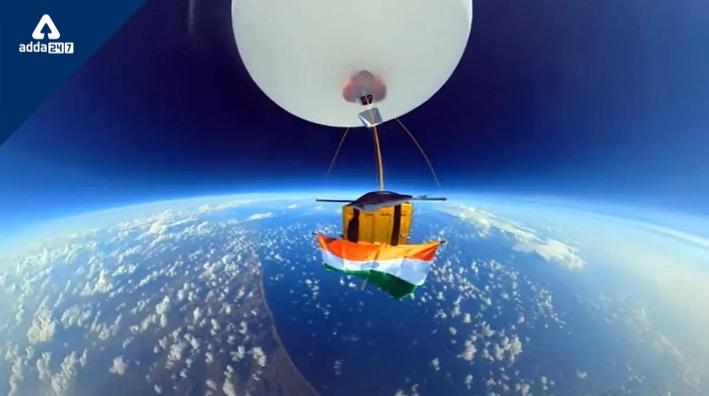 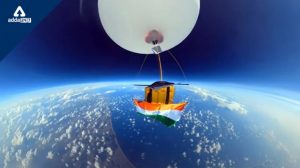 The Indian national flag was unfurled in space at an altitude of over 30 km as the country marked its 75 years of Independence. The tricolour was sent to the edge of space on a balloon by Space Kidz India, which describes itself as an aerospace organisation creating young scientists for the country. The unfurling of the flag was part of the Azadi ka Amrit Mahotsav celebrations that mark the completion of 75 years since India became Independent.

About the Space Kidz India:

Space Kidz India is an organization creating “young scientists for the country and spreading awareness among children for a borderless world.” The organisation recently launched a satellite into Low Earth Orbit. AzadiSAT was developed by 750 girl students from across India to mark the 75 years of Independence. Meanwhile, Indian-American astronaut Raja Chari this morning shared a photo of the Indian flag at the International Space Station (ISS).