Skip to content
Current Affairs   »   Miscellaneous   »   Bills: Types of Bills and How... 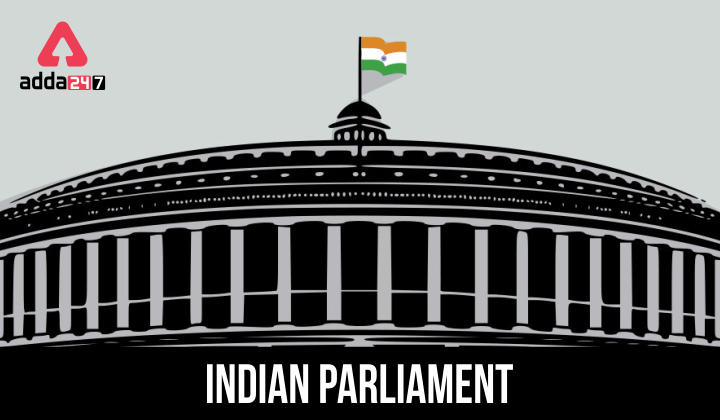 What is a bill?

A bill is the draft of legislation that is yet to pass passed by the legal authorities of the Indian Parliament. If the bill is passed and the mentioned amendments are done by the legislature. Legislature is one of the main organs of government that decides the making of law and order in the state. The other two organs of the government are the judiciary the and executive which were the works on the implementation of these laws. The legislature includes making laws in the form of bills, amendment of existing laws, and changing or removing laws according to the growth and need of the society. Bills can be classified into two categories, Government Bill and Private Member’s Bill.

Types of Bills in India.

Stages of Passing a Bill in Parliament of India.

FAQs related to the passing of Bill in Indian Parliament

2. How to pass a financial bill in India?
Ans. The financial bill must be passed by a simple majority of both the houses of the Indian Parliament, Lok sabha and Rajya sabha.