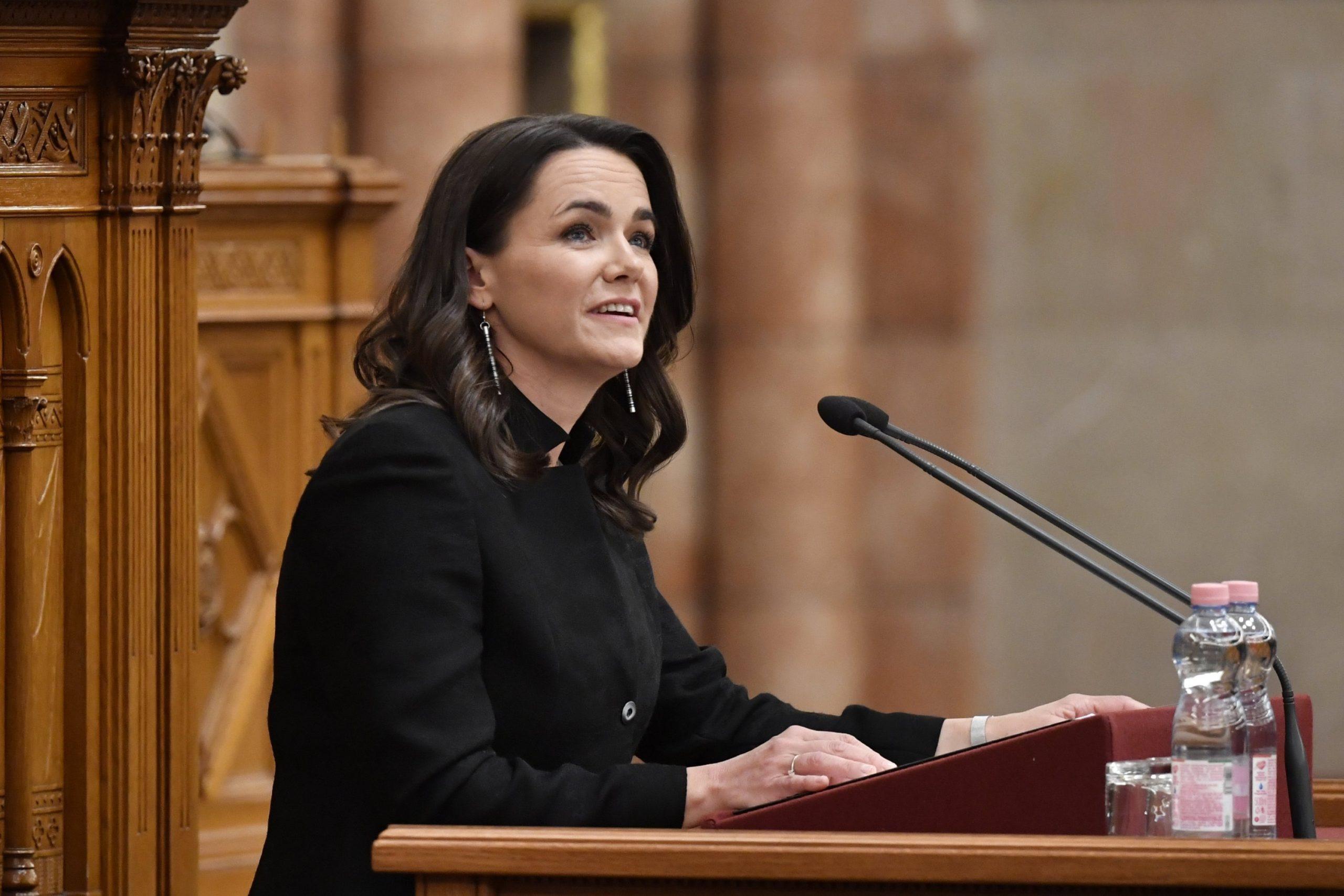 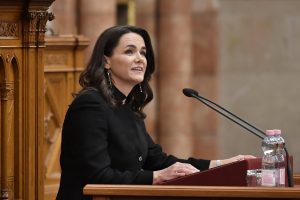 The Hungarian parliament has elected Katalin Novak, a close ally of Prime Minister Viktor Orban, as the EU member’s first-ever female president. Novak, who most recently served as a minister for family policy, portrayed her election as a victory for women. She was elected to the mostly ceremonial role by 137 votes to 51 in the parliament dominated by Orban’s right-wing Fidesz party ahead of opposition challenger Peter Rona, an economist.

Novak will succeed Janos Ader, a co-founder of Orban’s governing right-wing Fidesz party who has held the job since 2012. She will take office after Ader’s term expires May 10.