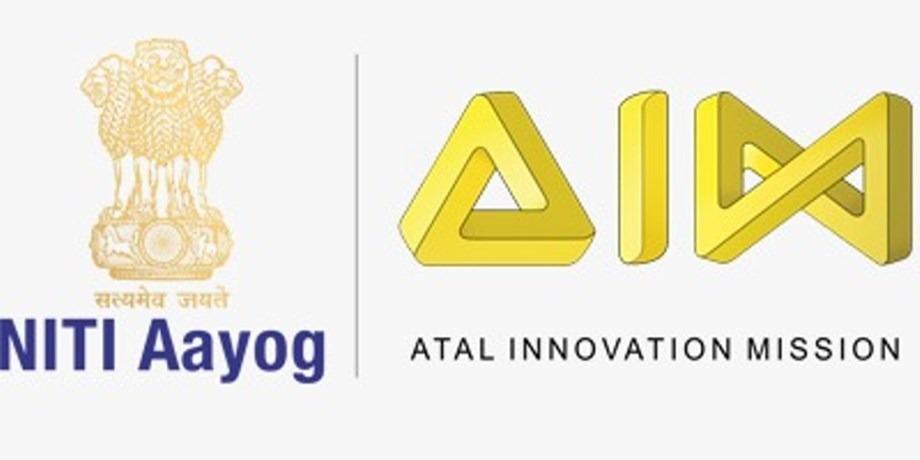 NITI Aayog’s Atal Innovation Mission announced a partnership with Snap Inc. to promote Augmented Reality (AR) skill development among Indian youth. Snap Inc. is a global camera firm whose camera plays a transformative role in how people view the world around them by merging what they see in the physical world with all that is available in the digital world.