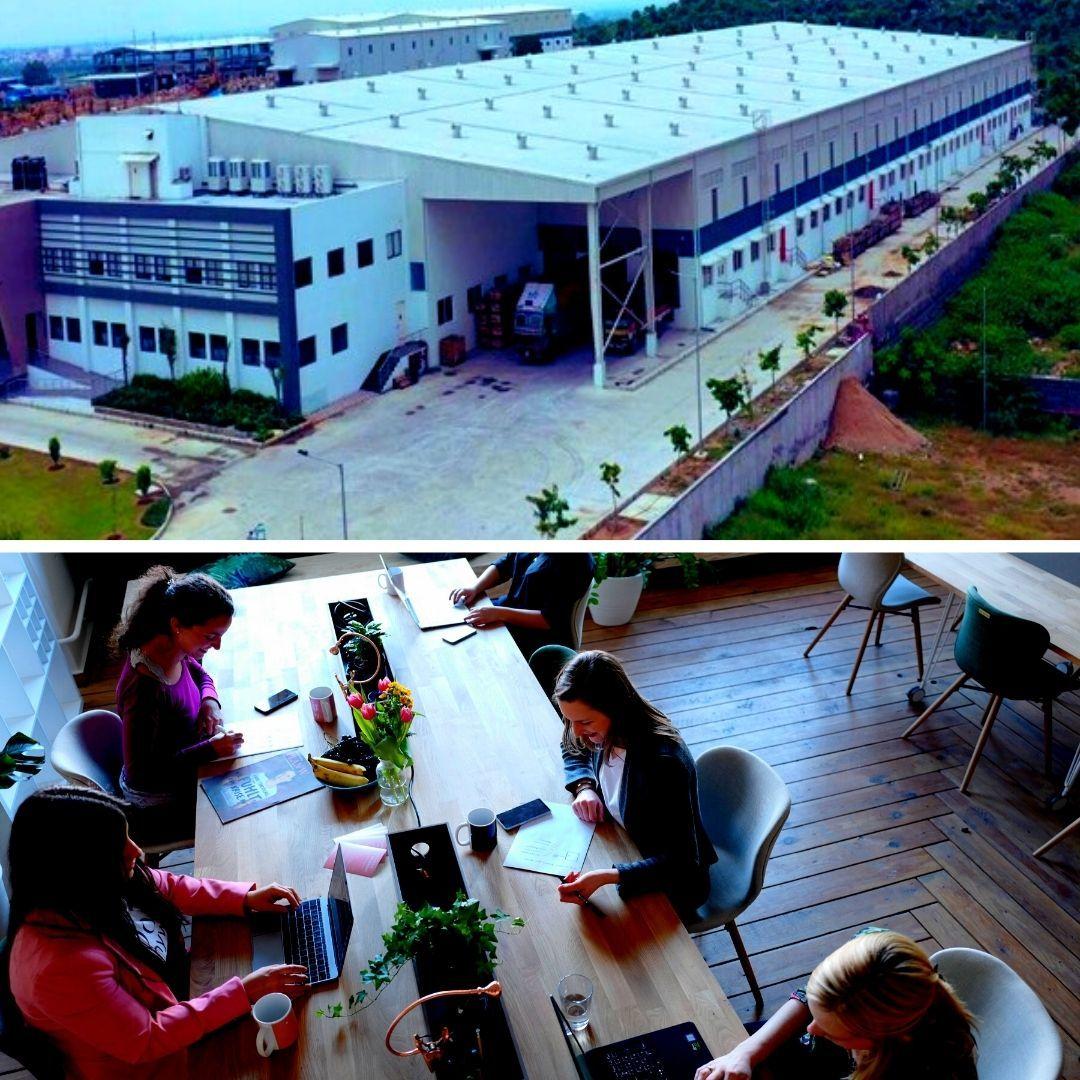 India‘s first fully owned by women industrial park opened its doors in Hyderbad. The park, that is promoted by the FICCI Ladies Organization – FLO in collaboration with the State government, consists of 25 units which represent 16 different sectors of green category, and all of them are owned and controlled completely by women.

This FLO industrial park exemplifies the power and self-reliance of women in the business, from electronics to packaging, medical devices, wellness, engineering, and food processing. The FLO members has contributed a substantial amount of money for the construction of the park, while the government has provided the roads, electricity, water, sewerage, and sub-station.