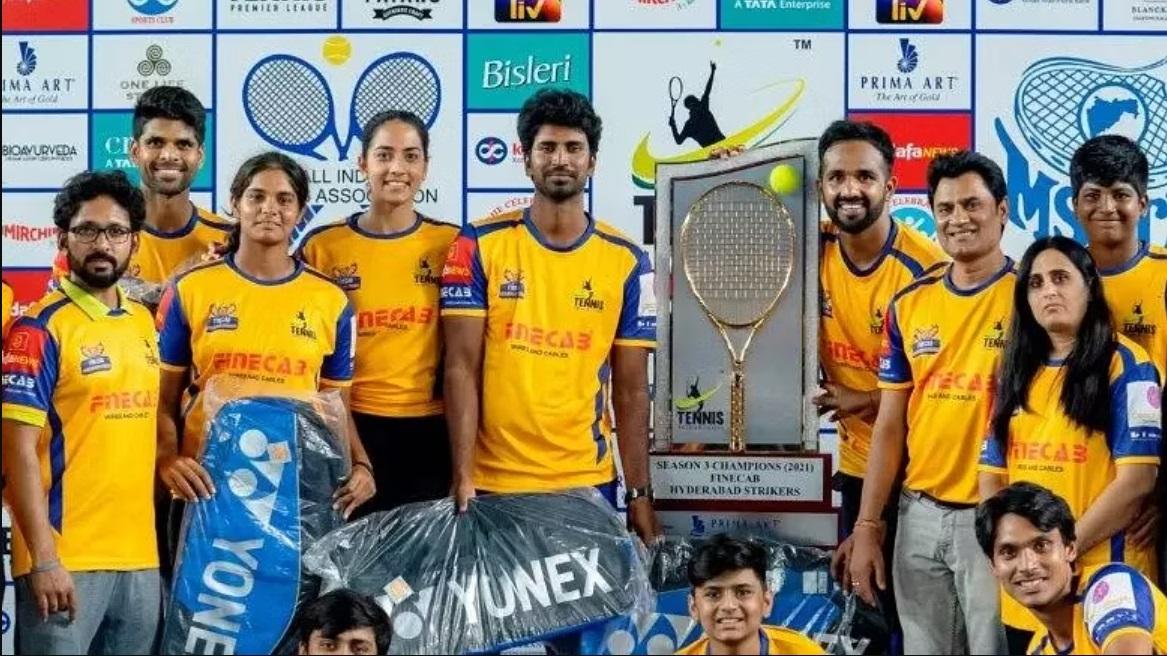 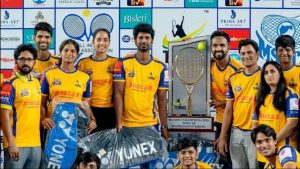 Hyderabad Strikers has crowned as champions of 4th Tennis Premier League (TPL) 2022. The final of the 4th TPL was held in Pune, Maharashtra. Hyderabad Strikers beat Mumbai Leon Army (41-32) and was crowned champions of the event for the 2nd year in a row. Hyderabad’s pair S. Balaji and Nikki Poonacha defeated Mumbai’s R. Ramanathan and J. Nedunnchezhiyan 14-6 to win the title.

The TPL Plus, the grassroots league of the Tennis Premier League that allows young tennis athletes a platform to learn from international and Indian stars was won by Mumbai Leon Army. The champion team was presented ten lakh rupees and the runner-up, five lakh. Conny Perrin was declared the “player of the match” in the final, while the honour went to Sriram Balaji and Jeevan Nedunchezhiyan in the two semifinals.