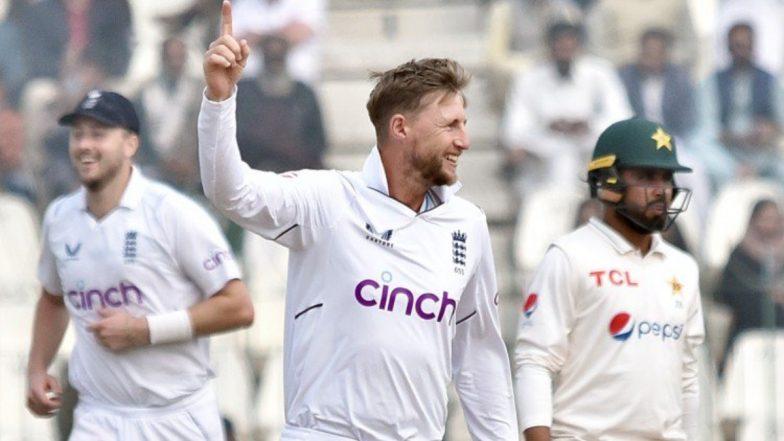 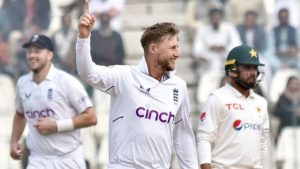 PAK vs ENG: Former England skipper Joe Root became only the third cricketer in history to score 10000 runs and pick up 50 wickets in Test cricket. He achieved the feat during the ongoing second Test against Pakistan in Multan. Root reached the milestone when he dismissed Faheem Ashraf in the 70th over of Pakistan’s second innings at the Multan Cricket Stadium. It was a tossed-up delivery from the off-spinner and Faheem tried to push at it. The ball turned very little to take the batter’s edge and presented a simple catch to Zak Crawley at slips.