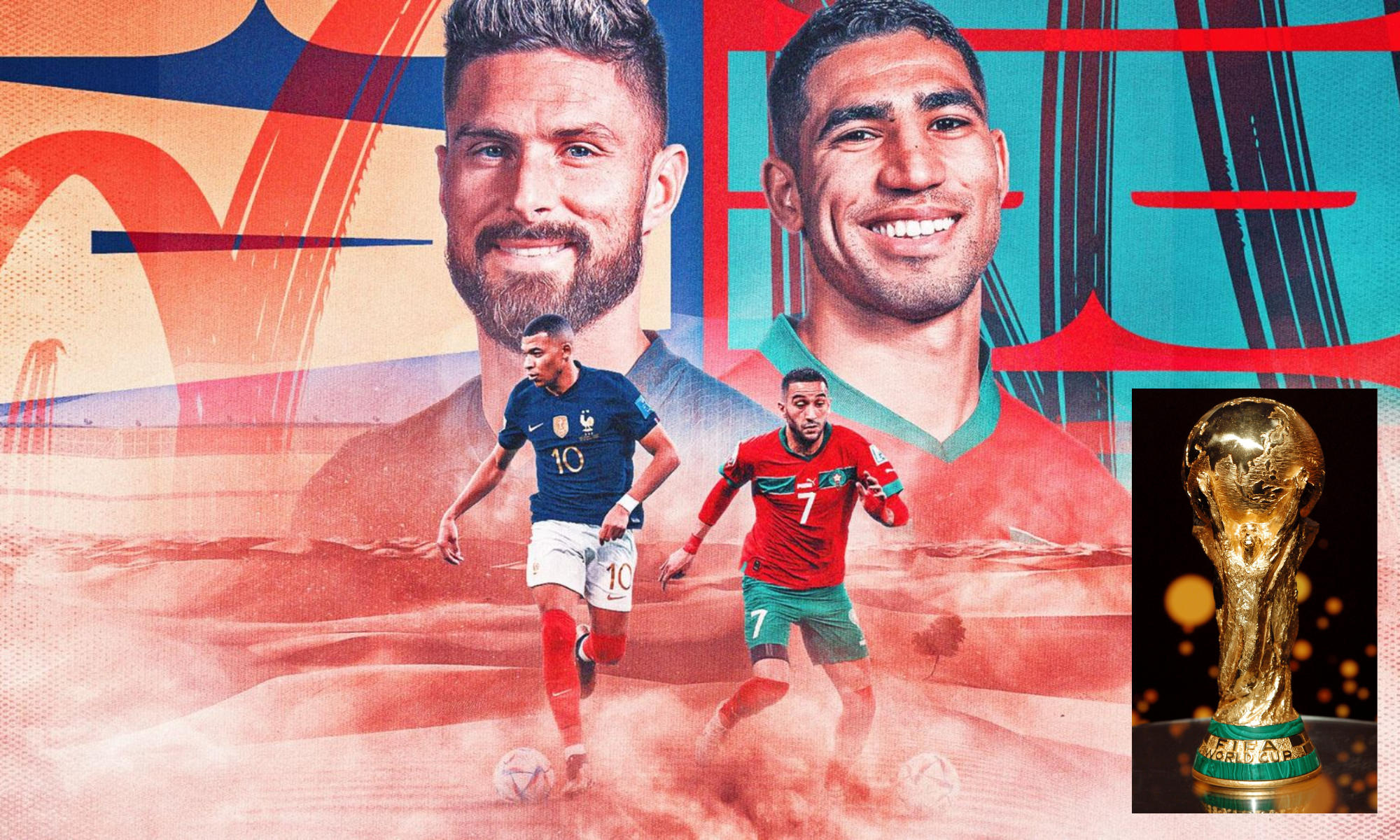 FIFA World Cup 2022 Semi Finals: Moroccan fans are hoping for another World Cup miracle, as their team gets ready to play the defending champions France for a spot in the tournament final. By defeating international powerhouses Belgium, Spain, and Portugal to become the first Arab team to reach the semi-final round, the powerful Atlas Lions have already inscribed their names in history.

MOROCCO VS. FRANCE IN THE WORLD CUP SEMIFINALS 🍿 pic.twitter.com/A6mNPUz0cr

If we are happy just to reach the semi-finals, and some see that as enough, I don’t agree. If you get to the semi-finals and you are not hungry then there is a problem. The best team in the tournament, Brazil, is already out. We are an ambitious team and we are hungry but I don’t know if that will be enough.                      — Morocco’s Coach Walid Regragui

There is a popular fervour behind them. It will be very noisy and my players have been warned about that. They know what to expect. — France’s Coach Didier Deschamps

In tonight’s World Cup semifinal matchup between Morocco and the defending champions France, Argentina, and Lionel Messi are waiting for the victor. The match will be starting at 19:00 GMT, 14:00 ET, and 11:00 PT. In India the match will start at 00:30 IST.

France vs Morocco Head to Head

France has won 3 times, Morocco has won 1 time and there has been one match drawn.

It is important to note that France has so far started with this lineup in every game of the 2022 FIFA World Cup.