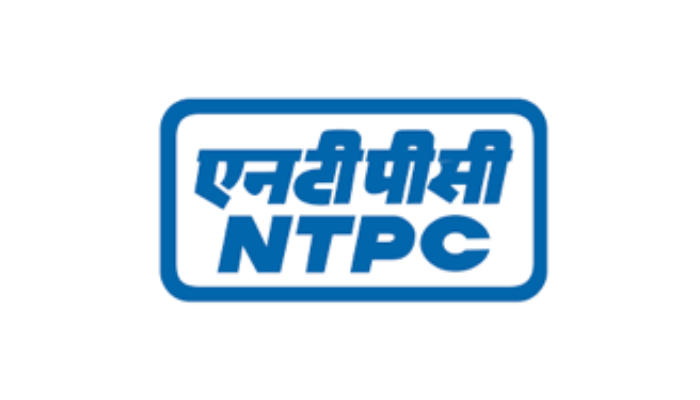 India’s first green hydrogen blending operation in the piped natural gas (PNG) network at NTPC Kawas, Gujarat. The project is a joint effort of NTPC and Gujarat Gas (GCL). The power generation company stated that the first molecular of green hydrogen from the project was set in motion by P Ram Prasad, Head of Project, Kawas in presence of other senior executives of NTPC Kawas and GCL.

After the start of blending and operation, NTPC Kawas held an awareness workshop for township residents with help of GCL officials. The foundation stone of the project was laid by the Prime Minister of India, Narendra Modi on 30th July 2022.