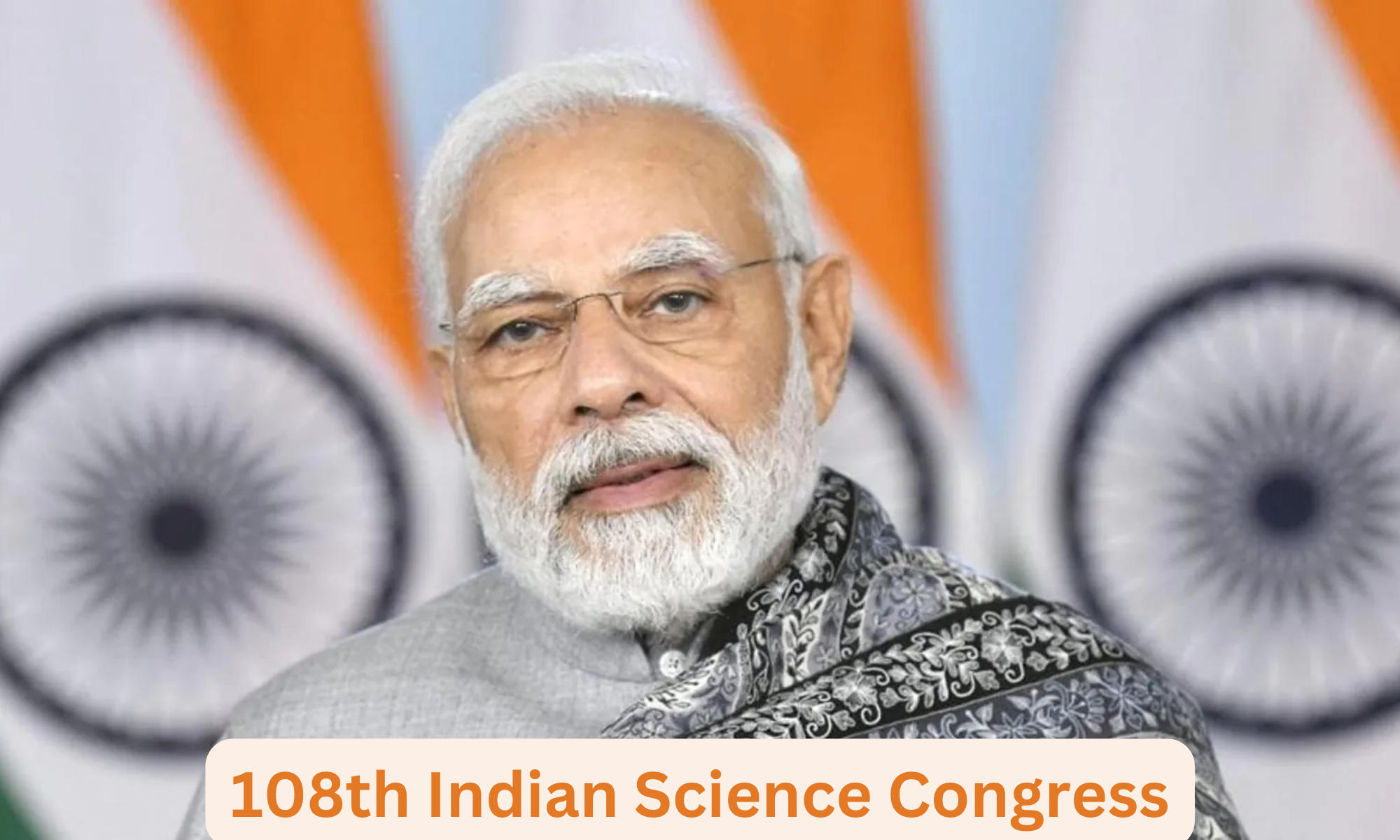 Through video conferencing, Indian Science Congress’s 108th edition was officially inaugrated by Prime Minister Narendra Modi. Rashtrasant Tukadoji Maharaj Nagpur University is hosting the five-day 108th session of ISC as it commemorates its centennial. He emphasised the nation’s expanding energy requirements and urged the scientific community to develop any advances in the area that would help the nation.

Atal Bihari Vajpayee, who was prime minister at the time, was unable to attend the opening of the Indian Science Congress in Chandigarh in 2004 because of the terrible weather. The following day, he had to drive to Islamabad to attend the SAARC Summit.

“Science and Technology for Sustainable Development with Women Empowerment” is the main theme of this year’s Science Congress. Discussions on sustainable development, women’s empowerment, and the role of science and technology in attaining these goals will take place throughout the annual Congress.

IISc Bengaluru is Secretariat for G20 Working Group on Science