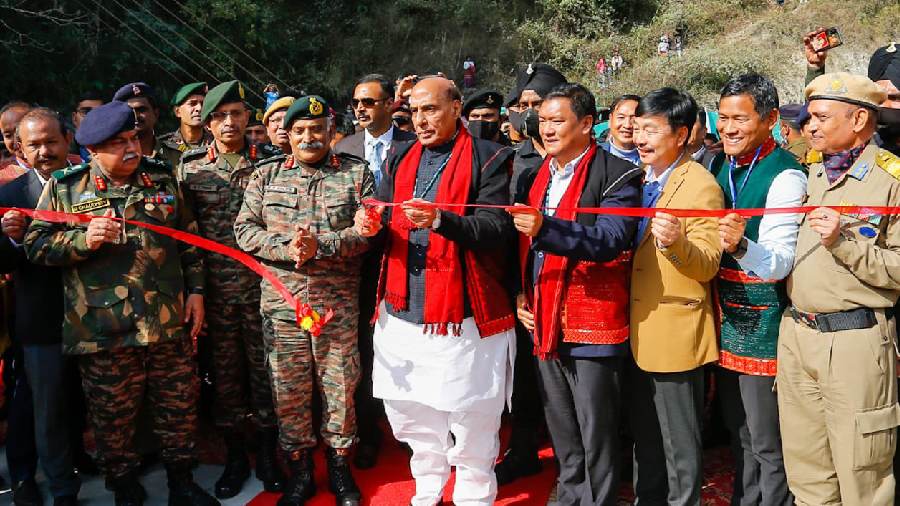 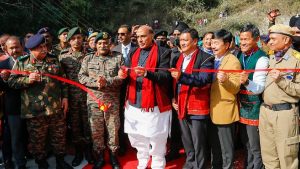 The 100-metre ‘Class-70’ steel arch superstructure on the Aalo-Yingkiong road between West Siang and Upper Siang districts, is one of the 28 projects completed by the BRO at a cost of Rs 724.3 crore to bolster border infrastructure. The Siyom bridge on the Along-Yinkiong Road will facilitate faster induction of troops, heavy equipment like howitzers and mechanised vehicles to forward areas of the Upper Siang district, Tuting and Yinkiong regions along the Line of Actual Control (LAC).

You may also read This: