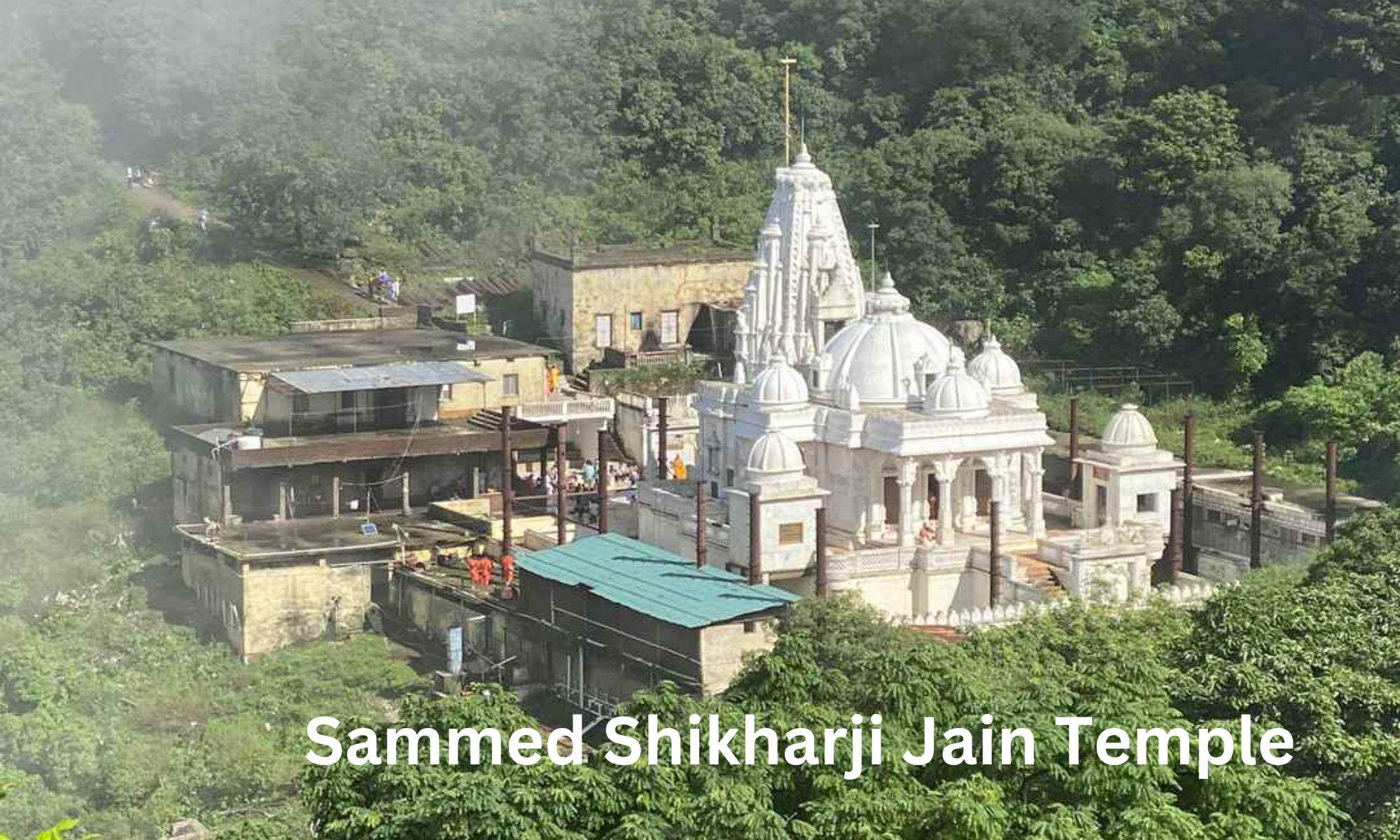 A sizable nationwide demonstration by members of the Jain community was conducted in opposition to the Hemant Soren-led Jharkhand government’s proposal to designate Sammed Shikharji as a tourism destination. For Jains, Sammed Shikharji in Jharkhand’s Parasnath Hills is a revered destination for pilgrimage. India Gate in Delhi, which attracts tourists on January 1, witnessed a significant Jain community protest.

Let us have a look at the Controversy, History and Importance of Sammed Shikharji Jain Temple:

Maharashtra | Members of Jain community protest in Mumbai against the decision of Jharkhand govt to declare 'Shri Sammed Shikharji' a tourist place and vandalisation of their temple in Palitana, Gujarat pic.twitter.com/FPYIKKTv0E

The VHP stated in its statement that the area should be designated a holy area and that there shouldn’t be any meat- and drug-related tourism activities. According to reports, a Jain temple in Gujarat was vandalised on December 16, 2022. The nation-wide demonstration on Sunday also opposed that vandalism. Asaduddin Owaisi, the leader of AIMIM, endorsed the demonstration and demanded that the Jharkhand government reverse its decision.

Shikharji, often spelled Sammed or Sammet Shikharji, is a holy place in the Indian state of Jharkhand’s Giridih district. The highest mountain in the state of Jharkhand, Parasnath Hill, is where it is situated. Both Digambara and Svetambara consider it to be the most significant Jain Tirtha (pilgrimage destination), as it is the location where twenty of the twenty-four Jain tirthankaras, together with numerous other monks, obtained Moksha.

The Jnatrdharmakatha, one of the twelve fundamental texts of Jainism, has the first mention of Shikharji as a tirth (place of pilgrimage). The Parsvanathacarita, a biography of Prva written in the eleventh century, also makes mention of Shikharji. An illustration of Parshavanatha’s nirvana at Shikharji can be seen in a palm-leaf manuscript of the Kalpa Stra and Kalakacaryakatha from the thirteenth century CE.

At the base of the hill is a sizable Digambar Jain temple that features a statue of Nandishwar Dweep. A Calcutta trader constructed the Nichli temple, which is notable for its architecture. Arched entrances and Tirthankara carvings may be seen throughout the temple.