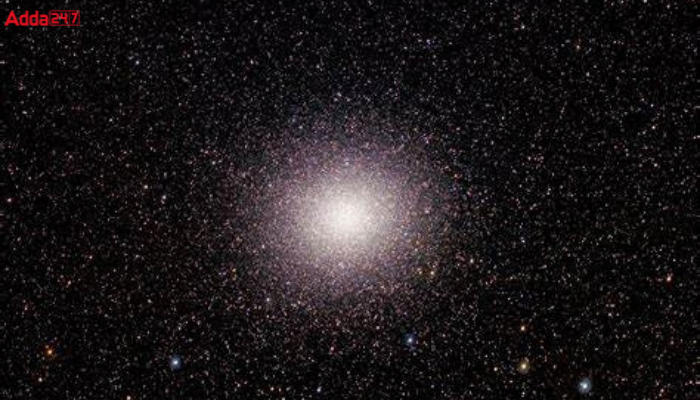 A team of astronomers led by scientists at the Indian Institute of Astrophysics and their international collaborators decided to study the most massive globular cluster system in our galaxy, Omega Centauri. They have detected strange hot stars in the cluster using the Ultraviolet Imaging Telescope (UVIT) image on AstroSat.

They have found that these hot stars emitted much less ultraviolet radiation than expected from theoretical models and in comparison, with stars of another globular cluster, M13 has similar overall properties.

What is the globular cluster, Omega Centauri?

A class of high-temperature stars was detected in the globular cluster Omega Centauri, the largest-known globular cluster in the Milky Way. Globular clusters are spherical aggregates of several thousand to millions of stars bound by gravity. These systems are thought to be formed early on in the Universe and can serve as perfect astrophysical laboratories for astronomers to understand how stars evolve through various phases.

Omega Cen is believed to be the remnant of a small galaxy gravitationally disrupted long ago by the Milky Way. After exhaustion of the hydrogen fuel in their core, these stars will eventually swell up to become red giants, having an inert helium core inside a shell fusing hydrogen.

What happens when helium runs out in the Stellar Core?

Stars with larger envelopes may age and go on to the luminous asymptotic giant phase, shed most of their envelope, generate copious amounts of Stardust and end up as dead remnants. However, HB stars with thinner envelopes end up directly as white dwarfs.