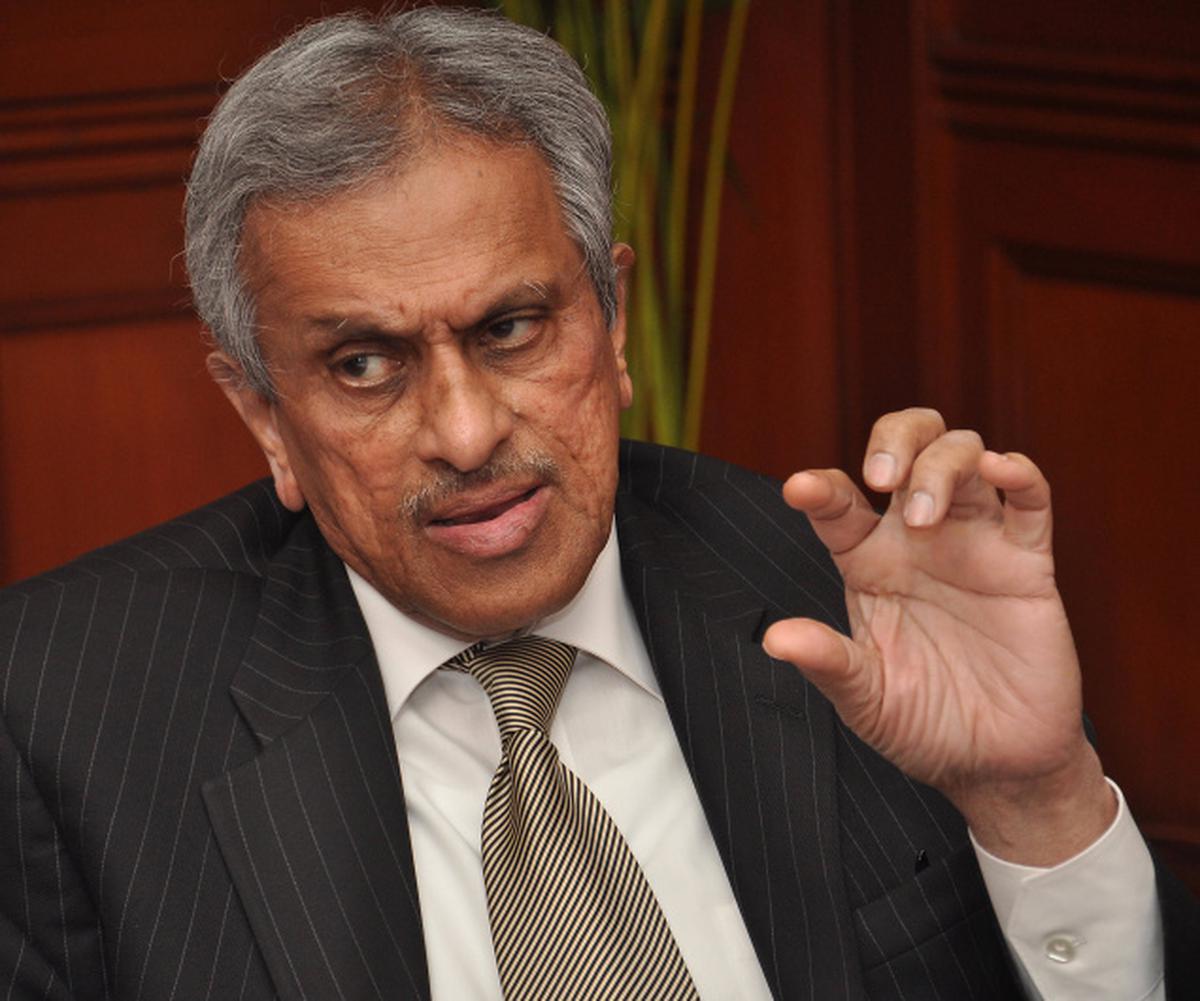 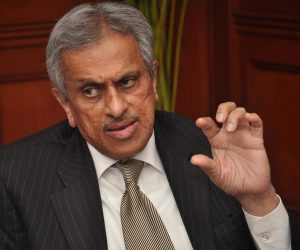 R Krishnakumar, a close confidante of Ratan Tata and a group veteran, passed away. Kerala-born Krishnakumar, who had served at multiple positions in the group, including heading its hospitality arm Indian Hotels, was 84. He had been active with the Tata Trusts after his retirement from executive roles and was reportedly a part of the team which worked alongside Ratan Tata in the Cyrus Mistry ouster episode. In 2009, Krishnakumar was awarded Padma Shri.

Krishna Kumar, well known as KK, was instrumental in the 271 million pounds buy-out of Tetley in 2000, which not only catapulted Tata Global Beverages to the No. 2 spot among the world’s tea makers but also brought the group and India Inc to the international stage. He served as the managing director (MD) of Tata Global Beverages from May 1991 to January 1998.