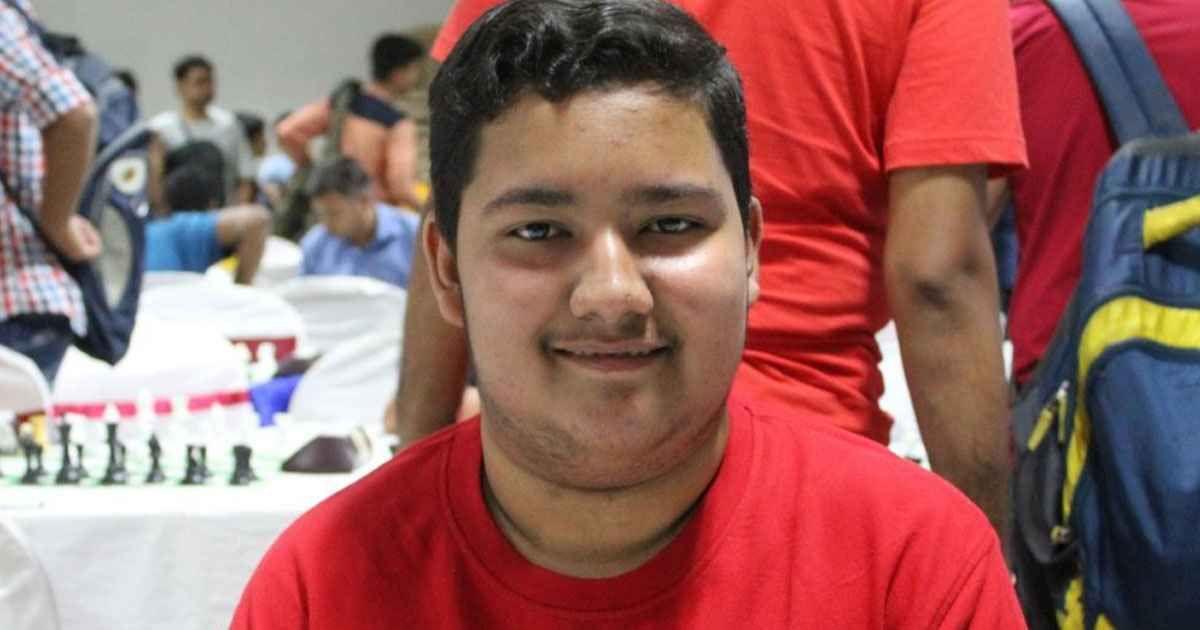 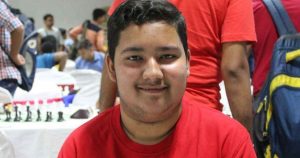 Nineteen-year-old Kolkata-based chess player, Koustav Chatterjee became India’s 78th Grandmaster. He is also the tenth GM from West Bengal. Koustav earned his first GM norm in October 2021 at a Grandmasters’ chess tournament in Bangladesh. He got his second GM norm at the Asian championship in the first week of November 2022. He crossed FIDE rating 2500 in August. Koustav is in the joint-lead with GM Abhijeet Gupta at the National Senior Chess Championship with a score of 8/10 after 10 rounds.

GrandMaster is the highest title apart from World Champion awarded to Chess players International Chess Federation FIDE. India’s 1st Chess GrandMaster was won by Viswanathan Anand at the age of 14 in 1988.

How Do You Earn The Grandmaster Title?

The first GM titles were awarded to 27 players in 1950, and the qualifications to become a GM have changed throughout the years. FIDE currently awards the title of GM to a player who achieves a 2500 FIDE classical (or ‘standard’) rating and three GM norms.