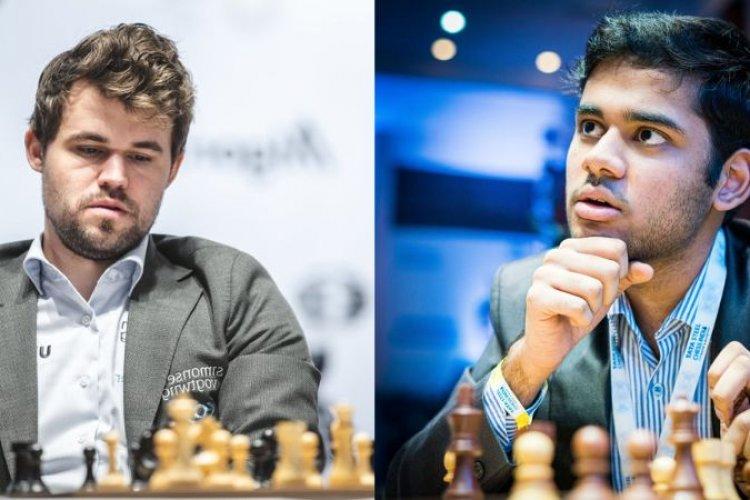 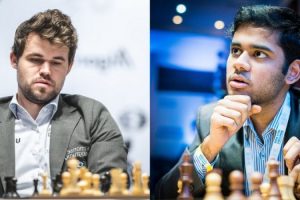 Teenaged Indian Grandmaster Arjun Erigaisi went down against world no.1 Magnus Carlsen in the final of the Julius Baer Generation Cup online rapid chess tournament, losing the second match 0-2. Having won the first match, the Norwegian had the advantage and he won the first two games of the second match to close out the finale early.

The final was a two-match affair with each match consisting of four games. If the players had won a match each, a blitz tie-break would have been required to decide the winner. Requiring to win the second match to have a chance to push the final to a tie-break, the 19-year-old Indian player found himself in trouble against the world no.1 in red-hot form. Erigaisi resigned on move 48 and slipped into further trouble.