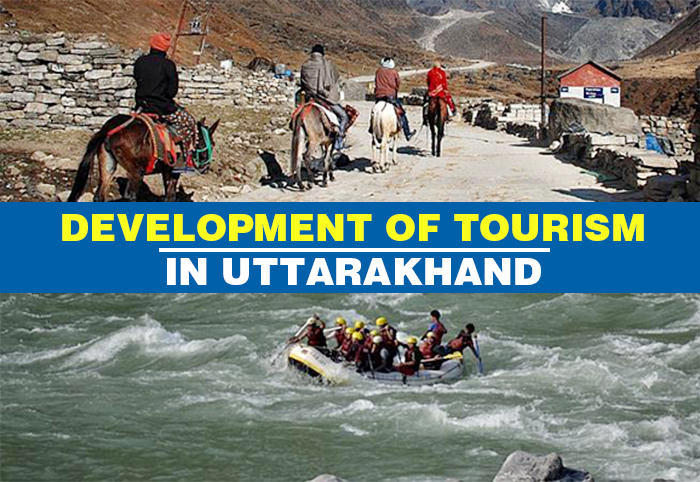 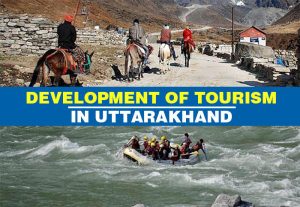 On the occasion of World Tourism Day, Uttarakhand received the first prize in two categories, for the best adventure tourism destination and all-around development of tourism from the Ministry of Tourism. The State’s Tourism and Culture minister Satpal Maharaj received the awards from Vice President Jagdeep Dhankar during the presentation of the National Tourism Awards 2018-19 in New Delhi.

Among the many programmes being organised to encourage winter tourism, the major events include Trek of the Year – Pindari Glacier in Bageshwar district from October 1 to November 15 and the Bagchi Bugyal trek in Chamoli district from December 1 to January 15, Winterline Carnival in Mussoorie and Nainital during December, rafting championship in Champawat from December 2022 to January 2023, national skiing championship at Auli in February 2023 and International Yoga Festival to be held in Rishikesh in March 2023, added the minister.

Meanwhile, to encourage tourism a photography and videography contest was also launched on the occasion of World Tourism Day. Interested participants are invited to participate online. Winners will be selected in five categories with the total prize money being Rs 25 lakh.