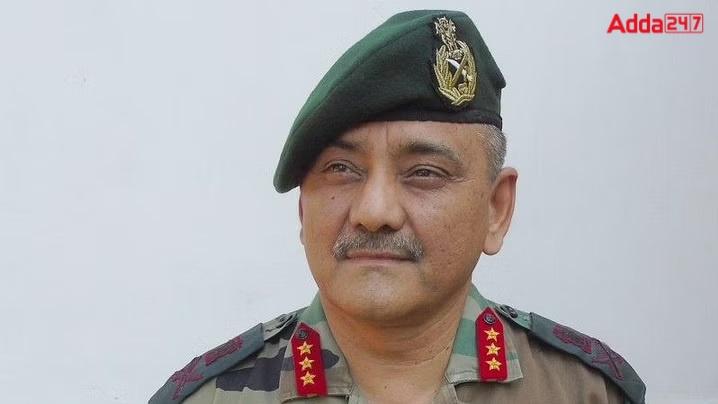 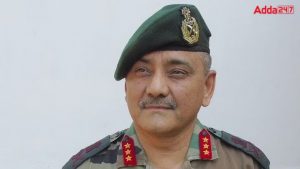 The government of India has announced the appointment of Lt General Anil Chauhan (Retired) as the next Chief of Defence Staff (CDS), who will also function as Secretary to the Government of India, Department of Military Affairs. The NDA alumnus became the General Officer Commanding-in-Chief of the Eastern Command in September 2019 and held the charge until his retirement from the service on May 31, 2021. He has held several appointments and has extensive experience in counter-insurgency operations in Jammu and Kashmir and the Northeast.

In a career spanning over nearly 40 years:

Role of the Chief of Defence Staff