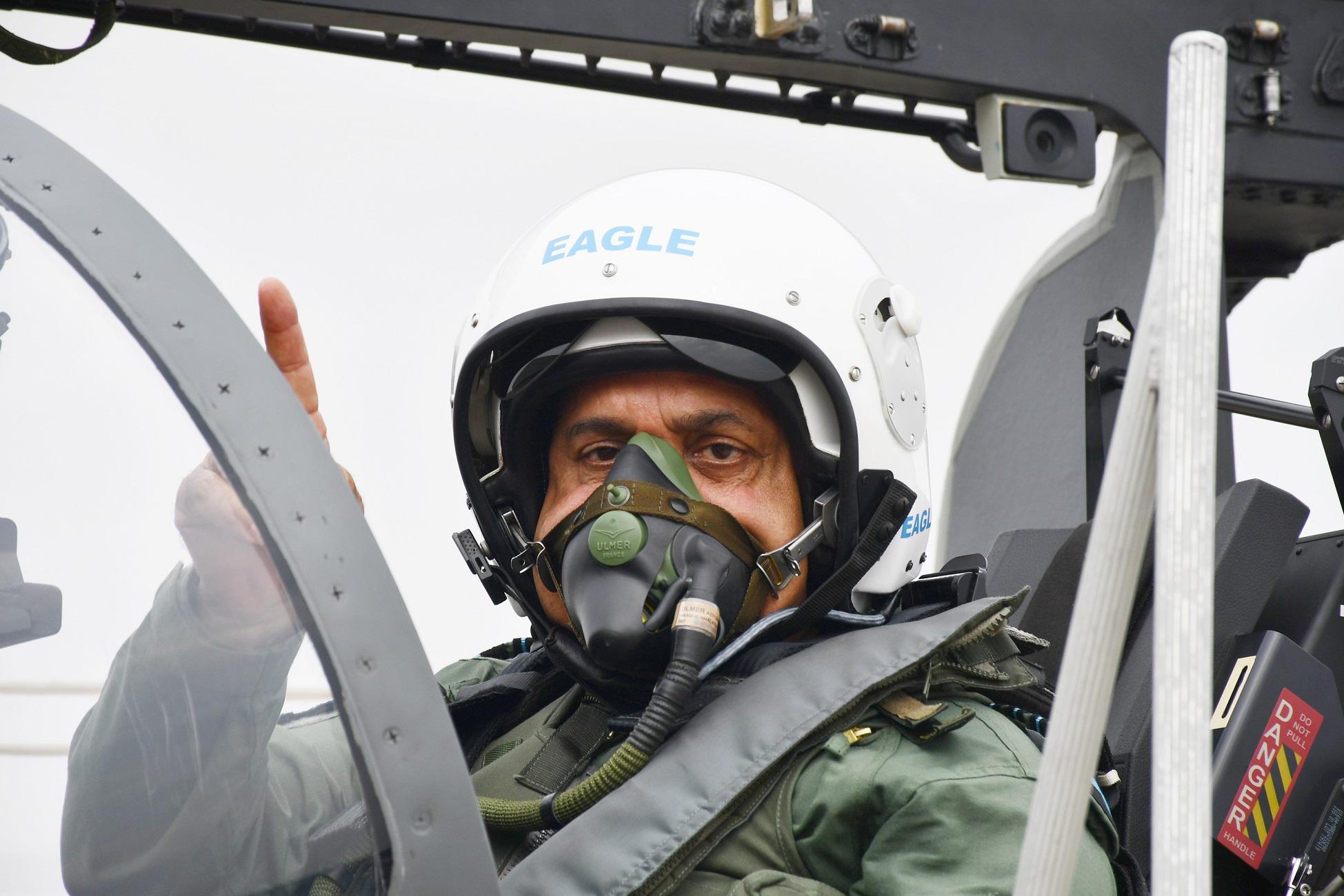 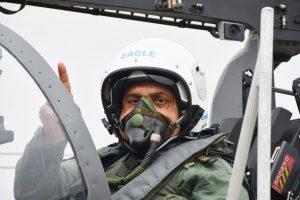 Tejas Mk-1 FOC aircraft has been inducted by the Indian Air Force (IAF) into the recently resurrected No 18 Squadron the “Flying Bullets” at Air Force Station Sulur. Tejas Mk-1 FOC is a single engine, light weight, highly agile and all weather multi role fighter aircraft. The aircraft is capable of air-to-air refueling and hence makes the Squadron the first in the IAF to induct this platform.

Chief of the Air Staff (CAS) Air Chief Marshal RKS Bhadauria operationalised the Squadron. The Squadron comes under the operational control of Southern Air Command and hence it will responsible for the integration of the Squadron into the IAF Concept of Operations. The Tejas Mk-1 FOC aircraft is India’s indigenous fighter aircraft and hence marks an important milestone in the country’s indigenous fighter aircraft program along with providing significant boost to the ‘Make In India’ initiative.