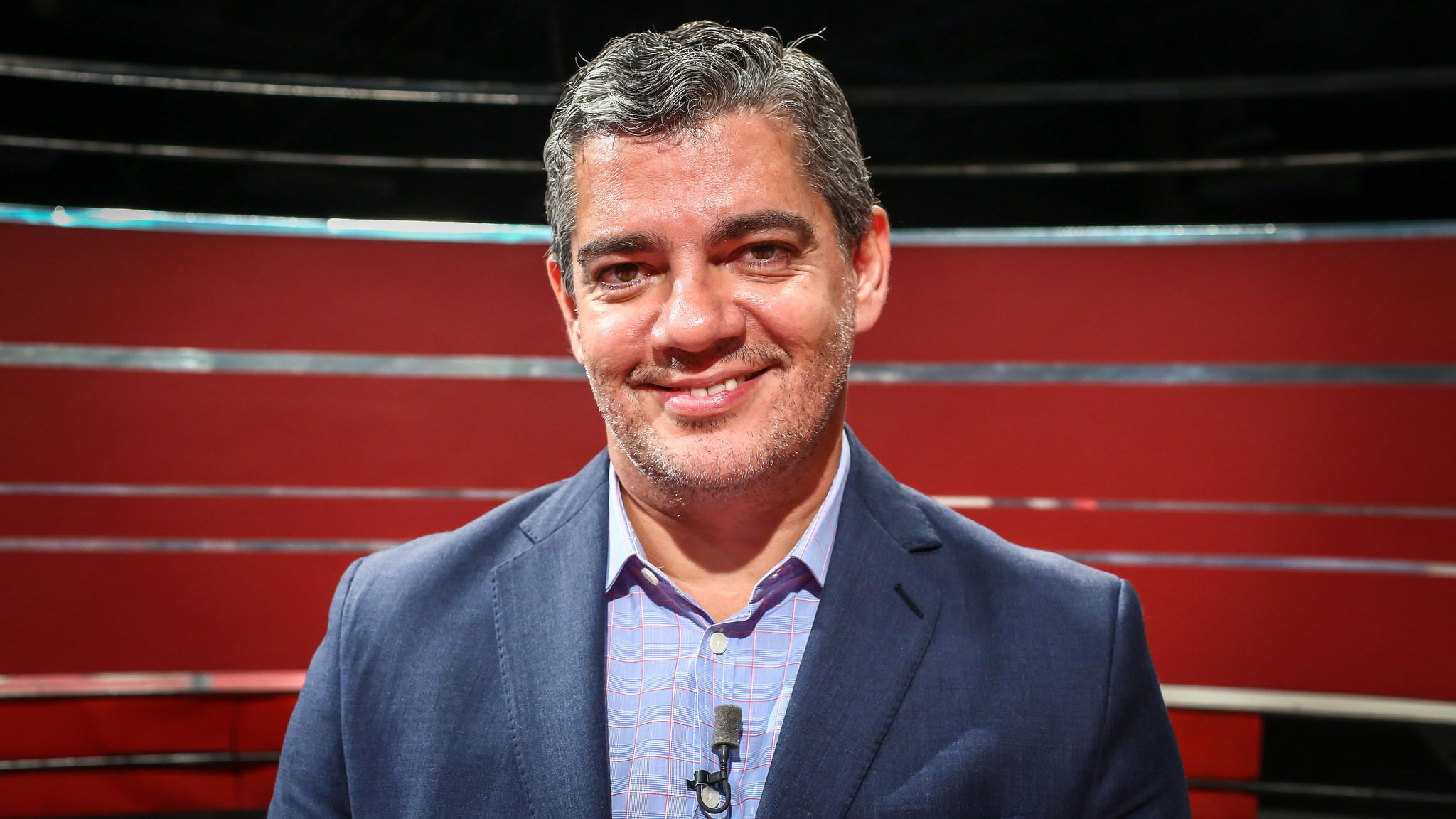 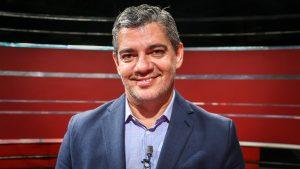 Marcos Troyjo has been elected as next President of New Development Bank (NDB). He was unanimously elected during the Special Board of Governors meeting of the NDB which was held through the video-conference. He will be taking charge as the President of NDB from July 7, 2020. India was represented by the Union Minister of Finance & Corporate Affairs Nirmala Sitharaman in the video-conference.

The prime objective of the meeting of Special Board of Governors meeting of the New Development Bank was the election of next President of NDB including the appointment of Vice-President, Chief Risk Officer and the membership expansion. Following appointments were made during the virtual conference: