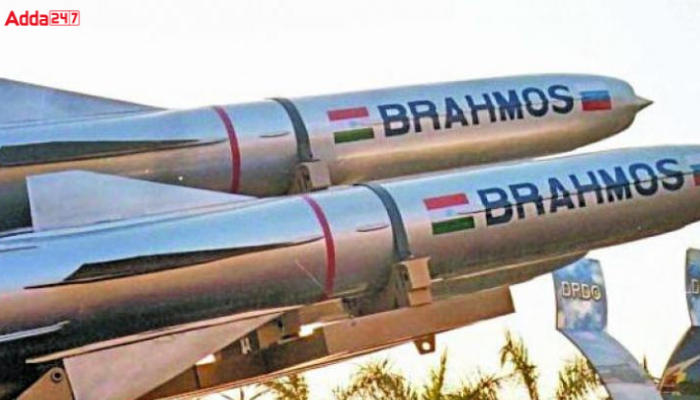 Indian Air Force successfully tested the extended range version of the BrahMos Air Launched Missile against the Ship Target in the Bay of Bengal from the SU-30 MKI fighter jet. The test was carried out on 29th December 2022 and according to the Defence Ministry, the Supersonic cruise missile successfully achieved all its mission objectives.

The BrahMos Supersonic Missile has been developed by BrahMos Aerospace Ltd. The company is a joint venture of the Defence Research and Development Organization (DRDO) of India and Russia’s NPOM.

The Missile has been named after the rivers Brahmaputra and Moskva. Russian Capital city Moscow is situated along the Moskva River. The missile can be launched from submarines, ships, aircraft, or land platforms. The BrahMos Supersonic cruise missile has a two-stage propellant booster engine. The first stage is the Solid booster engine, and the second stage is the liquid Ramjet engine.