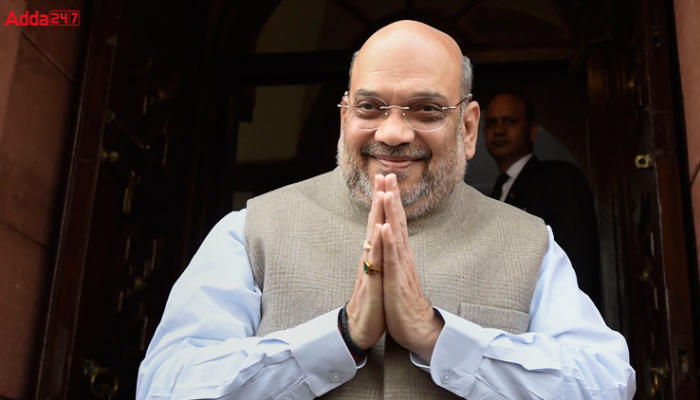 The App will also provide access to GPF, Bio Data, or grievance redressal on the ‘Centralized Public Grievances Redress and Monitoring System’ or Information on various welfare schemes. The app also connects the Jawans with the portal of the Ministry of Home Affairs.