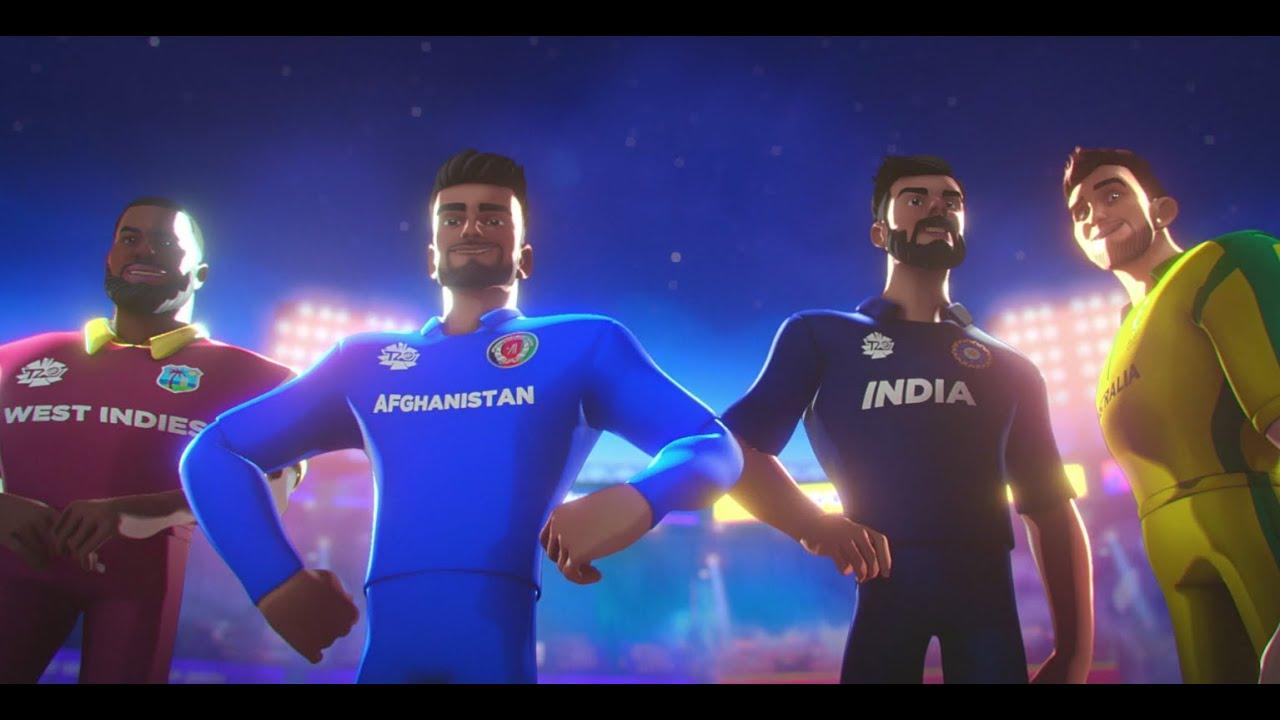 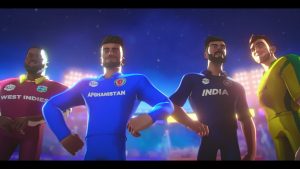 The International Cricket Council has launched the official anthem of the upcoming T20 World Cup along with a campaign film featuring ‘avatars’ of Indian batting maestro Virat Kohli and West Indies skipper Kieron Pollard. The song is composed by Bollywood music director Amit Trivedi, an animated film that features young fans from all over the world engaged in T20I cricket and includes some of the sport’s biggest superstars.

The tournament will begin on October 17 in Oman and UAE, with the final to be played in Dubai on November 14.