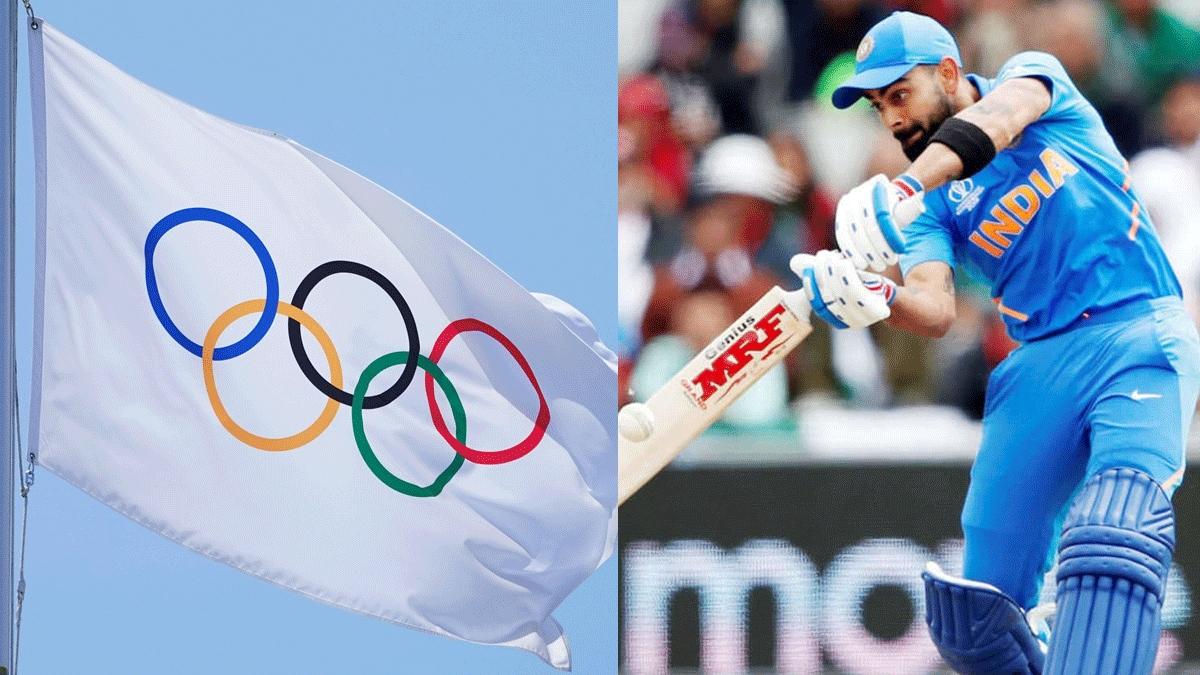 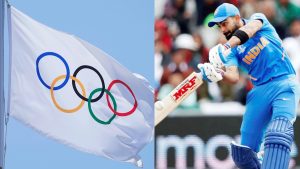 The International Cricket Council has confirmed it will campaign for the inclusion of the sport at the 2028 Los Angeles Olympics. The ICC’s bid to end what will by then have been an absence from Olympic schedules will include multiple demonstrations of cricket’s suitability for multisport events. Cricket, till now, has made just one appearance in the Olympics, way back in 1900 in Paris when only two teams competed at the event Great Britain and hosts France meaning the sport’s inclusion in 2028 would mark the end of a 128-year absence.

The sport will feature in the Birmingham 2022 Commonwealth Games next year, which shapes as a perfect showcase for what the sport can bring to the Olympics, as well as being a momentous occasion on its own.