Skip to content
Current Affairs   »   IAF builds one of the world’s... 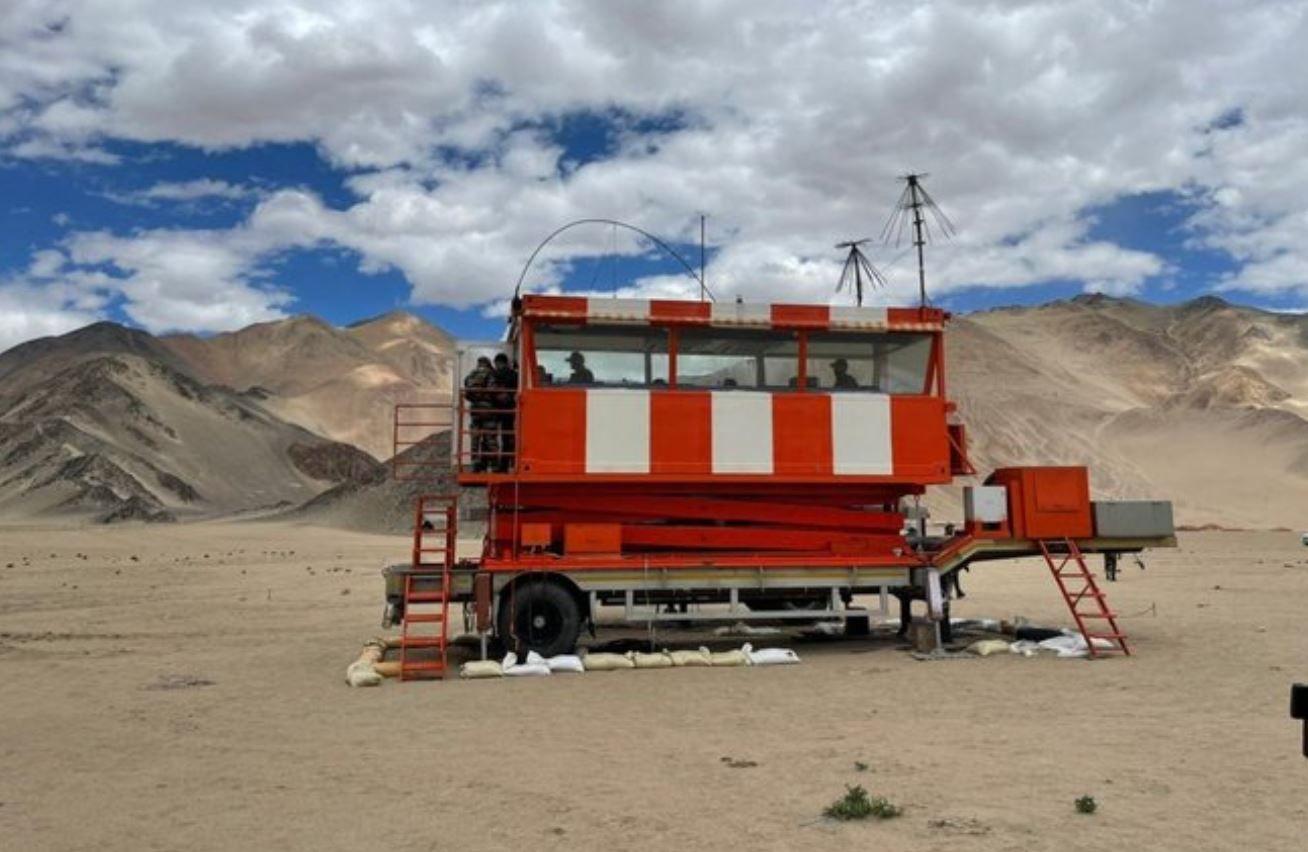 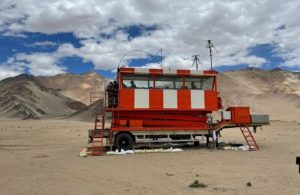 The Indian Air Force (IAF) has built one of the world’s highest mobile air traffic control (ATC) towers at the Advanced Landing Ground in Ladakh. The ATC controls operations of the fixed-wing aircraft and helicopters operating in the eastern Ladakh region. Meanwhile, India has been considering multiple options of developing airfields in eastern Ladakh including Daulat Beg Oldi (DBO), Fukche and Nyoma which are at a distance of few minutes from the Line of Actual Control (LAC) with China.

The Air Force also has deployed the Igla man-portable air defence missiles to tackle any aerial incursion by any adversary aircraft. The Indian Air Force has been regularly deploying fighter aircraft including the Rafale and MiG-29s to carry out operations in eastern Ladakh where there has been disengagement of troops at two locations including Pangong Tso and Gogra heights but both sides have not de-escalated.