Skip to content
Current Affairs   »   ICCR will set up the ‘Bangabandhu... 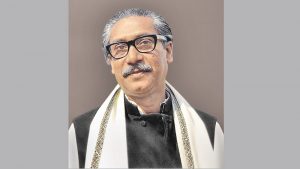 Delhi University will have a ‘Bangabandhu Chair’ to foster a better understanding of developments in Bangladesh. An MoU was signed between the Indian Council for Cultural Relations (ICCR) and Delhi University in Dhaka to set up this Chair at Delhi University. The initiative is the outcome of one of the understandings reached during the visit of Prime Minister Narendra Modi to Bangladesh in March this year.