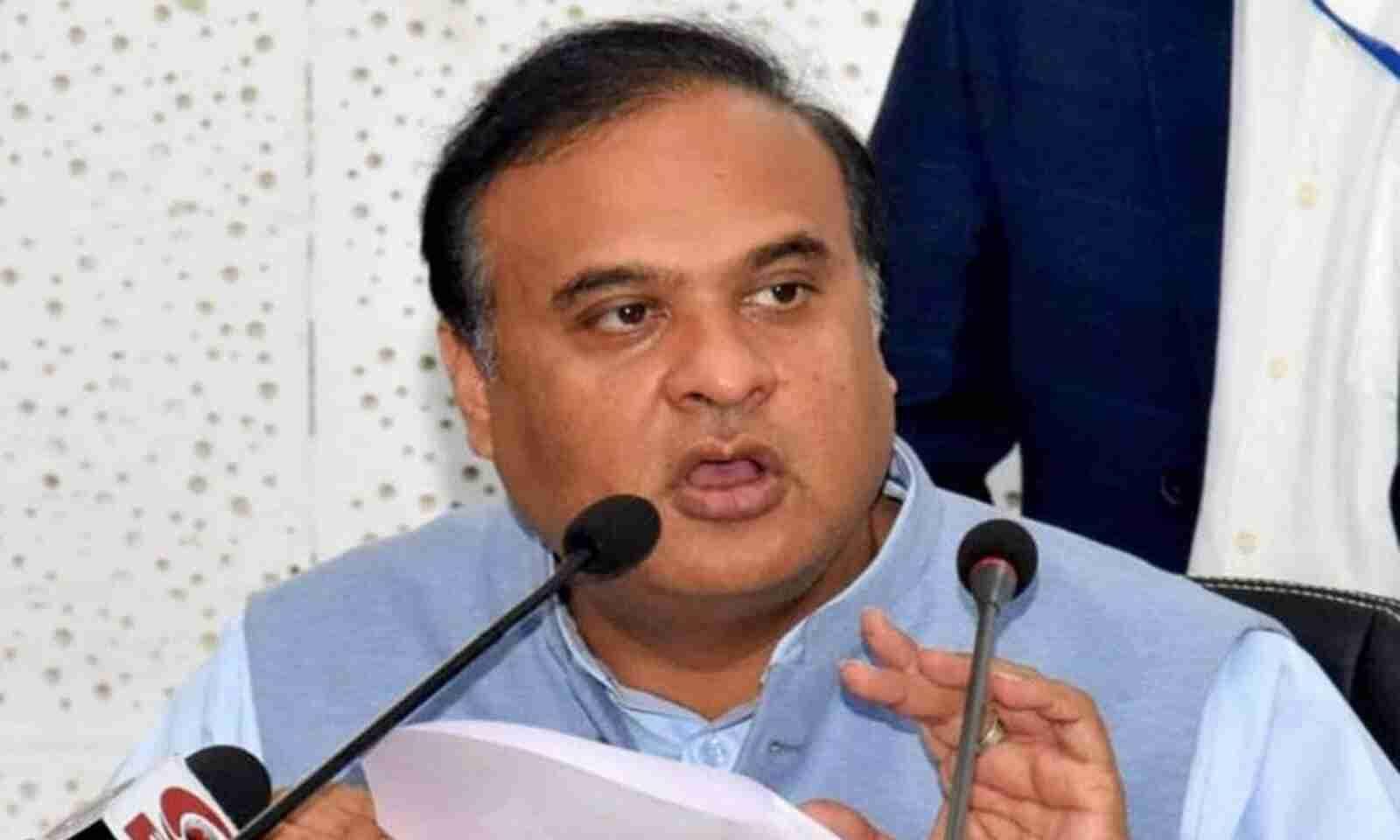 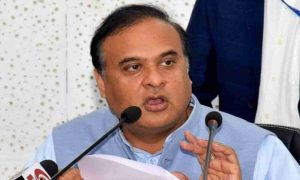 Indigenous tribes such as the Bodos, Rabhas, Mishings, along with others have their own religious beliefs and unique traditions, which so far have not received the support necessary for their preservation. The cabinet, during the meeting, agreed that financial and administrative reforms were necessary to ensure speedy implementation of various schemes floated by the government. It decided that departmental committees, headed by commissioners, will be entitled to give its nod for projects worth ₹ 2 crores and below.