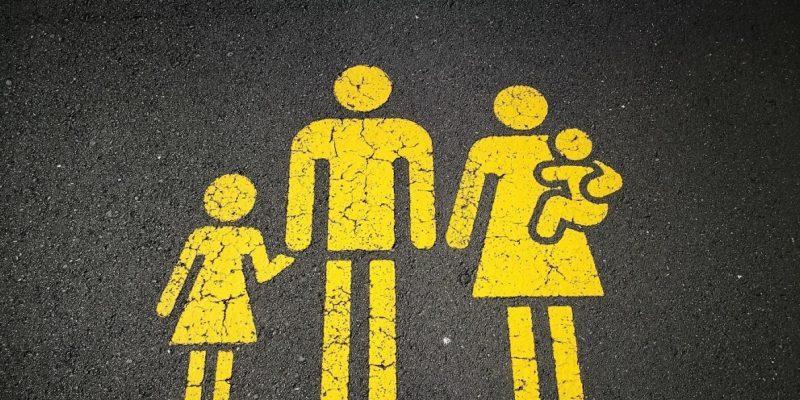 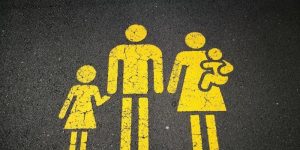 Uttar Pradesh chief minister Yogi Adityanath has launched a population policy that aims to incentivise couples who do not have more than two babies. Stating that population control is related to awareness among masses and poverty, Adityanath said every community has been taken care of in Population Policy 2021-2030. The health minister Jai Pratap Singh said Uttar Pradesh is aiming for stability by 2050 and the government is trying to reduce the population growth rate to 2.1 per cent.

The UP law commission that has formulated a population control bill said the policy would be voluntary and nobody would be forced to follow any rule. However, if any person decides to on his or her own to not have more than two babies, they will be eligible for government schemes., while those who do not follow the policy will face restrictions in government jobs, availing ration, and other benefits.