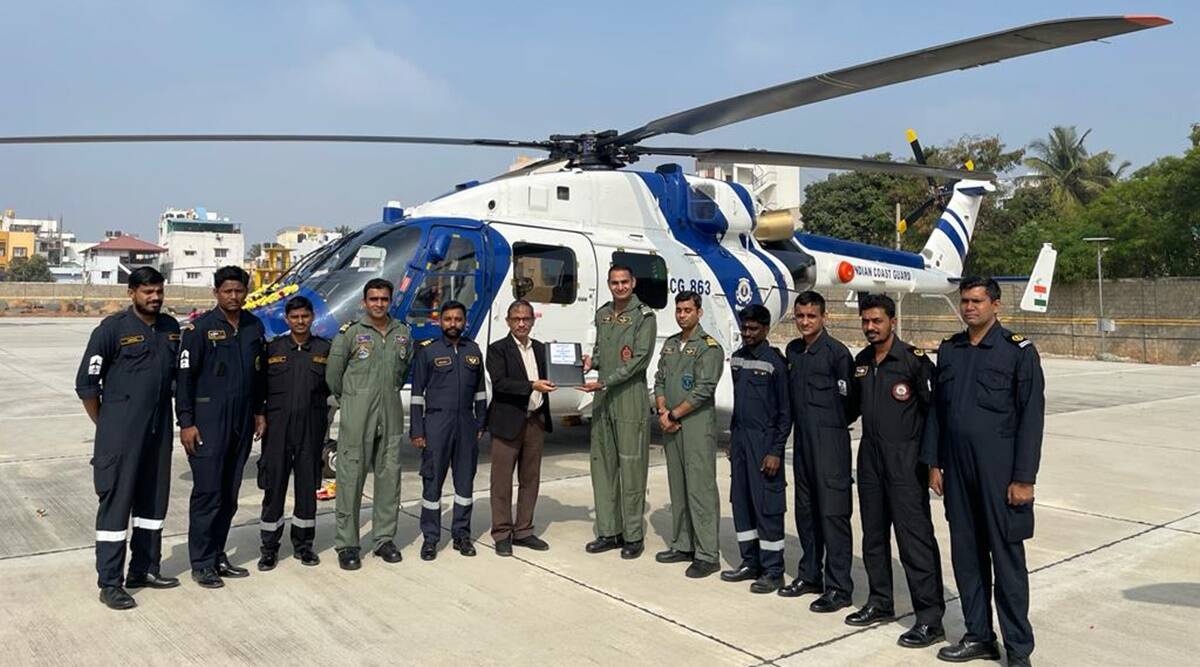 The commissioning represents a huge step forward in terms of self-reliance in search and rescue missions and long-range maritime surveillance. Four helicopters have been stationed in Kochi to cover the Karnataka, Kerala, and Lakshadweep coasts. Commandant Kunal Naik leads a squadron of nine officers and 35 soldiers.

Hindustan Aeronautics Limited designed and built the HAL Dhruv utility helicopter (HAL). HAL Dhruv’s development was disclosed in November 1984. The helicopter initially flew in 1992, although it took longer to build due to a number of issues, including the Indian Army’s request for design alterations, funding constraints, and sanctions imposed on India after the 1998 Pokhran-II nuclear tests. The name is derived from the Sanskrit word dhruv, which signifies firm or unshakeable.

The ALH Mk-III, equipped with the new Shakti-1H engines, has excellent high-altitude performance at altitudes of above 6 km. It can accommodate 14 fully outfitted troops. The DGCA has lauded the design’s crash worthiness, noting that just a few accidents have resulted in fatalities.