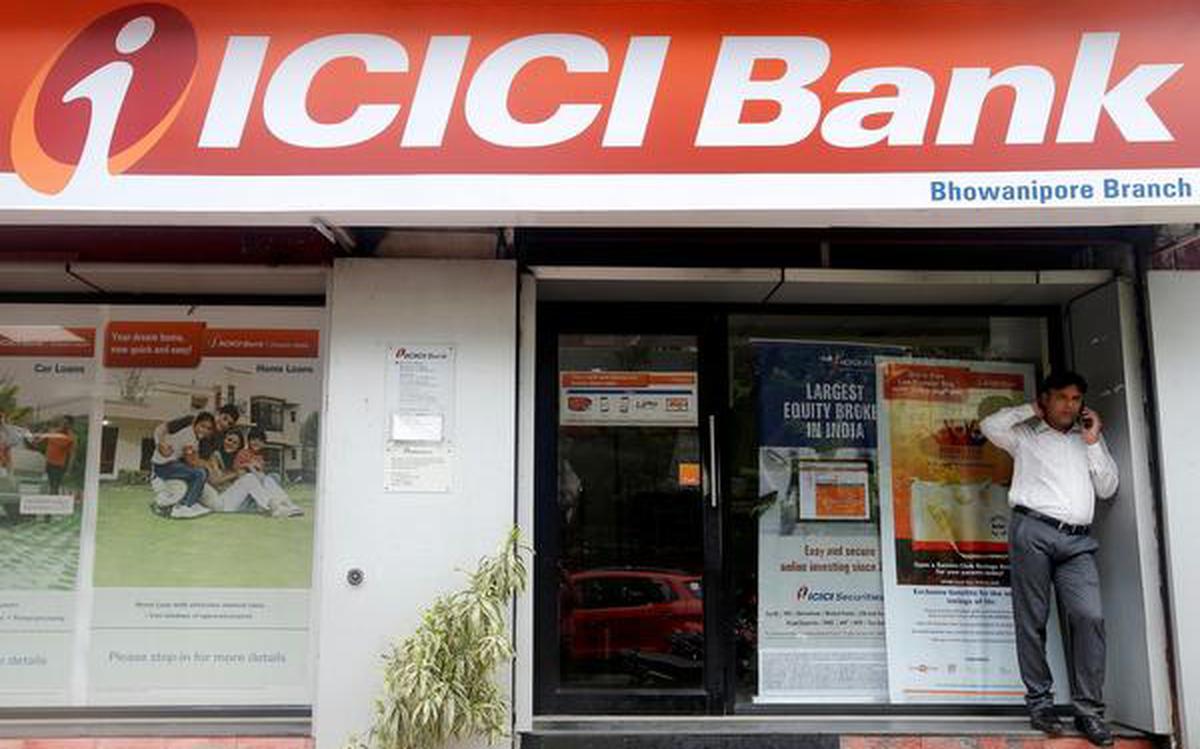 ICICI Bank and NMDFC ink an Agreement: The National Minorities Development and Finance Corporation (NMDFC) announced that it had entered into an agreement with ICICI Bank for the creation of mobile applications and financial accounting software. According to a formal announcement, ICICI Bank will develop, construct, and deploy the application for NMDFC in addition to giving source code and executable database data, among other things.

ICICI Bank and NMDFC ink an Agreement: Aim of NMDFC

The goal of NMDFC, a division of the minority affairs ministry, is to assist the underprivileged segments of minority communities with financing for self-employment and other forms of income creation.