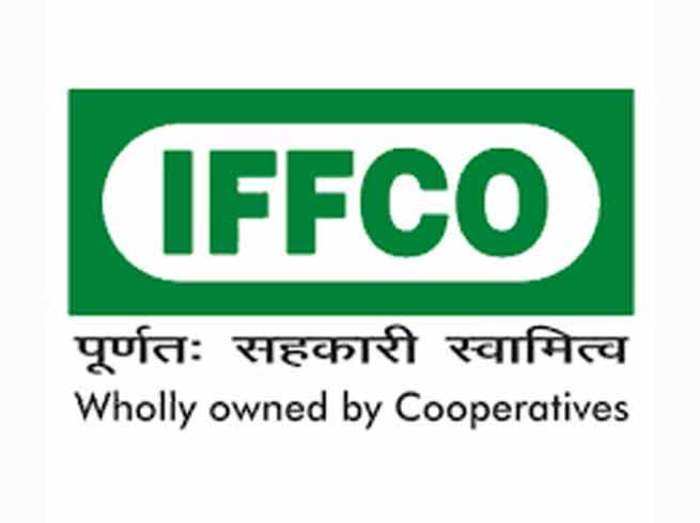 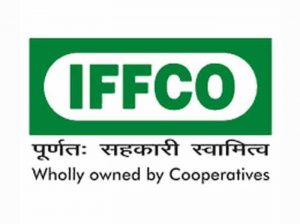 About the Nano Urea Liquid: