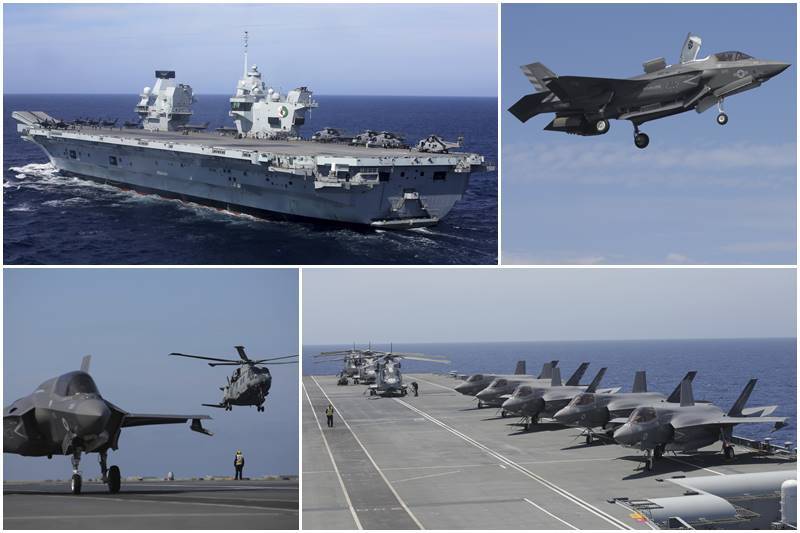 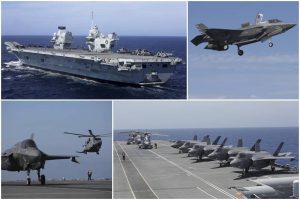 North Atlantic Treaty Organisation (NATO) is organising “Steadfast Defender 21 war games” military exercises in Europe as tensions with Russia increases. These war games are being organised with the aim of simulating the response of a 30-nation military organisation for the attack on any one of its members. It seeks to test the ability of NATO to deploy troops from America.

Top NATO brass insists that the military exercises, involving some 9,000 troops from 20 nations, are not aimed at Russia specifically, but they focus on the Black Sea region, where Russia stands accused of blocking the free navigation of ships.