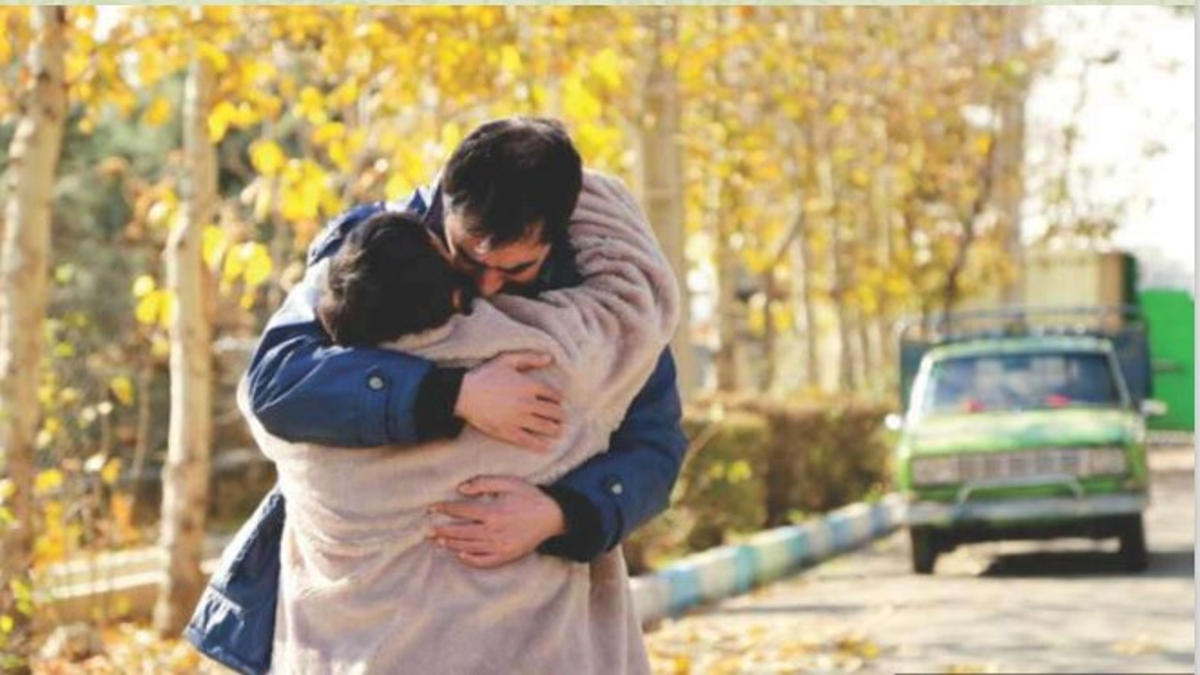 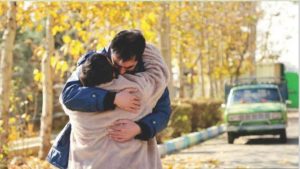 Iranian film Nargesi by Director Payam Eskandari has won the ICFT-UNESCO Gandhi Medal at the 53rd edition of International Film Festival of India, given for a film that best reflects Mahatma Gandhi’s ideals of peace, tolerance and non-violence. The film is about a man with Down’s syndrome and the burden and consequences it creates in his life. Compassion and tenderness are the two qualities depicted in this award-winning film.

The film depicts struggles of a human being with Down’s Syndrome whose greatest wish is to find love and get married and, in that pursuit, he attempts at doing anything. It seems, however, that the present-day world offers no place for him and his love until a gift completely turns his life around. Payam Eskandari is a young Iranian director who is known for his movies ‘Nargesi’, ‘The Good, the Bad, the Corny’ (2017) and ‘Mohey’ (2016). He has also worked as an actor and writer.

This year, nine films from across the globe were chosen to compete for the ICFT-UNESCO Gandhi Medal. The films that competed in this category are:

About the ICFT-UNESCO Gandhi Medal:

Every year at IFFI, ICFT Paris and UNESCO come together to present the Gandhi medal to one film. The films competing for the ICFT UNESCO Gandhi Award are screened at IFFI first and then, the ICFT jury evaluates the films based on the ideals of UNESCO.

The UNESCO issued commemorative medal in 1994, marking the 125th anniversary of the birth of Mahatma Gandhi. Since then the ICFT UNESCO Gandhi Award is being given to a film that best reflects Mahatma Gandhi’s ideals of peace, tolerance and non-violence.