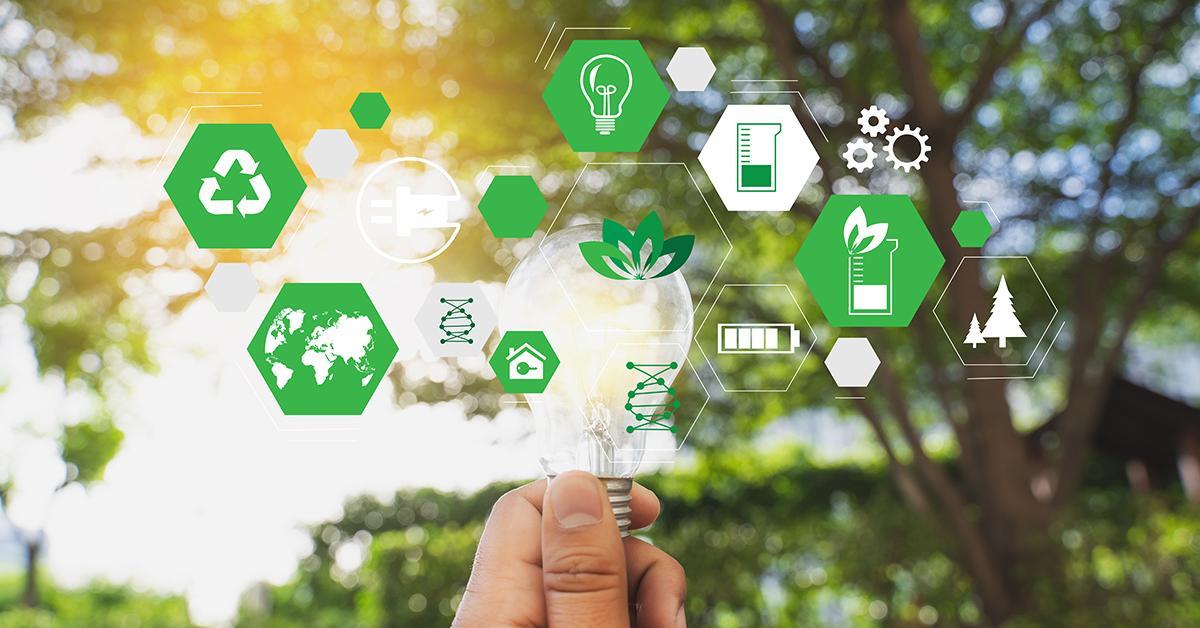 Indore Municipal Corp. seeks to raise as much as 2.6 billion rupees ($31.8 million) via a 10-year bond sale next month, according to Divyank Singh, chief executive officer of Indore Smart City, who is working with various stakeholders to finalize the offering. The offering from Indore, which is in the central state of Madhya Pradesh, is also set to be the country’s maiden municipal green bond designed for retail investors.

We could have easily funded the power plant by getting money from banks or private players, but we have decided to reach out to the people because it gives a sense of belongingness,” Singh said. “The issuance is an alternative, newer financing source for the municipality and also opens doors for others to follow suit.”

About Its Importance: Indore’s Continuous Performance:

The green debt sale is occurring at a time when the World Bank has estimated that Asia’s third-largest economy will need to invest $840 billion over the next 15 years on urban infrastructure to meet demand from a fast-growing urban population. India’s central bank also has called on local authorities, which are heavily dependent on bank loans or government grants, to consider issuing municipal bonds to meet funding requirements.

Indore has won the award of India’s cleanest city for six years in a row, based on a survey conducted by the country’s housing and urban affairs ministry. The 60-megawatt solar plant will be built near Indore at a cost of 3 billion rupees, Singh said, adding that it will help the city save an electricity bill of as much as 250 million rupees a month.