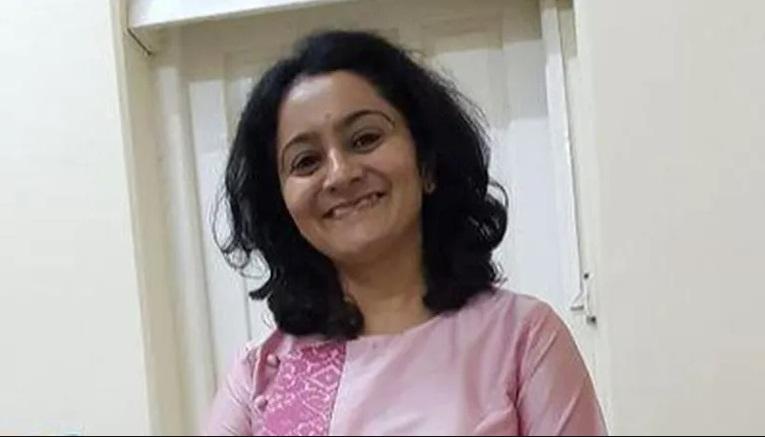 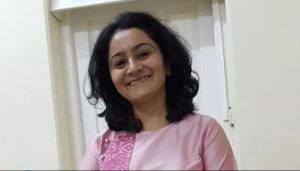 According to a Personnel Ministry, 2008 batch Indian Foreign Service (IFS) officer, Shweta Singh was appointed as a director in the Prime Minister’s Office (PMO). The Appointments Committee of the Cabinet (ACC) approved Singh’s appointment for a period of three years from the date of her joining.