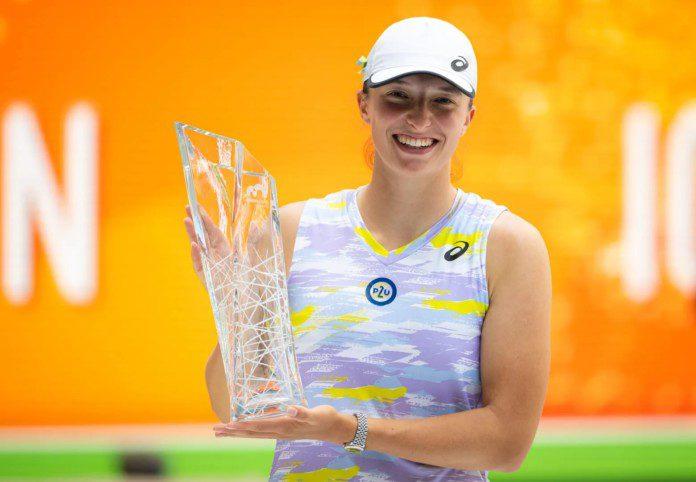 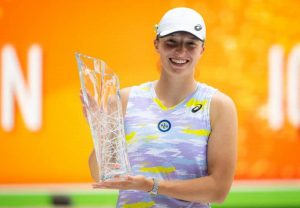 Polish tennis star Iga Swiatek defeated Naomi Osaka of Japan, 6-4, 6-0. in the final match to claim the 2022 Miami Open tennis tournament. For Swiątek, this is her fourth career WTA 1000 title and the sixth singles title overall. Also, this is her 17th straight title win. The victory will now place Swiatek to the No. 1 spot in the women’s rankings.

With the victory, the 20-year-old Swiatek becomes only the fourth woman to win the Indian Wells and Miami tournaments back-to-back, a feat known as the “Sunshine Double” given the tournaments’ respective locations in California and Florida.