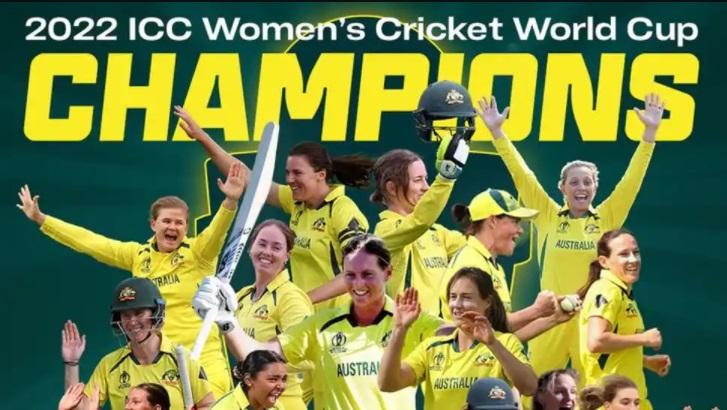 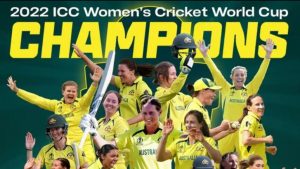 Australia beat England by 71 runs in the finals to claim their seventh Women’s World Cup on April 03, 2022, at Hagley Oval in Christchurch, New Zealand. Australia posted a record of 356 on the board. In reply, Nat Sciver waged a lone battle and remained unbeaten on 148 but it was not enough as England was bowled out for 285 in 43.4 overs.

Alyssa Healy of Australia scored 170 runs in the match, the highest individual score made by any cricketer, male or female, in the World Cup Final. She was also the leading run-scorer in the tournament with 509 runs.

Here we take a look at the year-wise hosts, winners and runners up of the ICC Women’s World Cup from 1973: