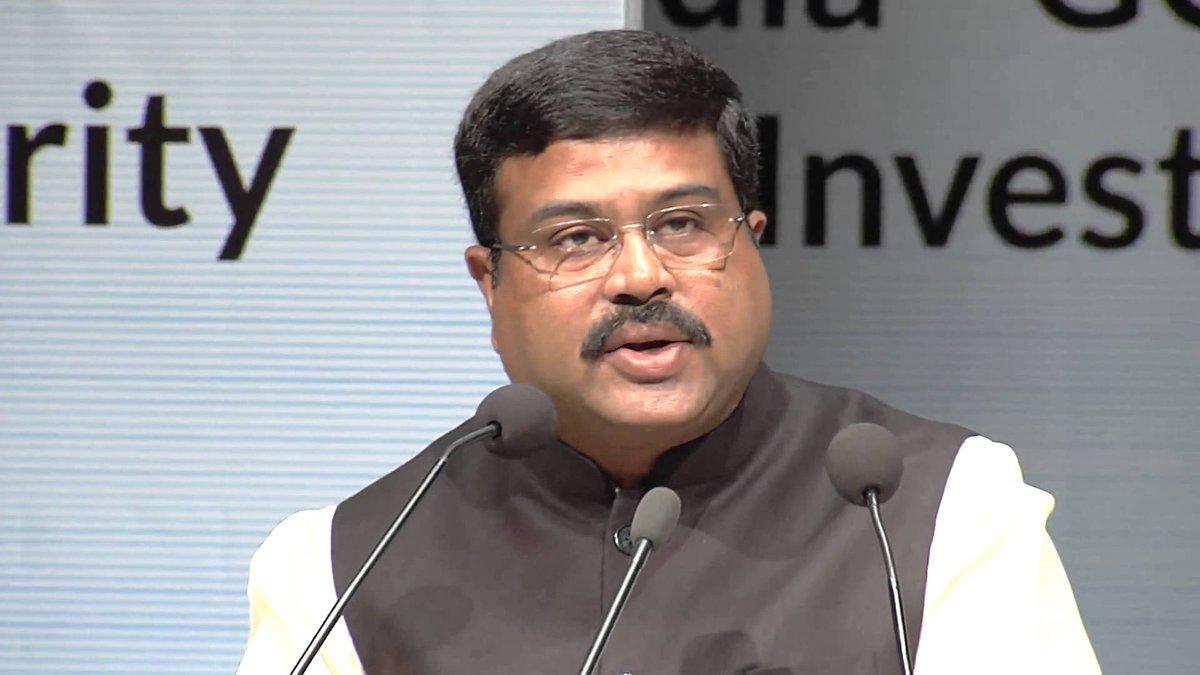 IInvenTiv, an all-IITs R&D showcase launched: At the Indian Institute of Technology, Delhi (IIT Delhi), IInvenTiv, the first-ever all-IIT R&D exhibition, was officially inaugurated by Union Minister for Education and Skill Development Dharmendra Pradhan. The Education minister claimed that IITs are now used as catalysts for change. They serve as both a bridge to the future and a storehouse of information.

Along with students, IIT alumni from around the world, faculty from different CFTIs, and scientists from DRDO, ISRO, CSIR, and ICAR, the two-day event (IInvenTiv) will host representatives from the Confederation of Indian Industry (CII), Federation of Indian Chambers of Commerce & Industry (FICCI), and National Association of Software and Service Companies (NASSCOM).