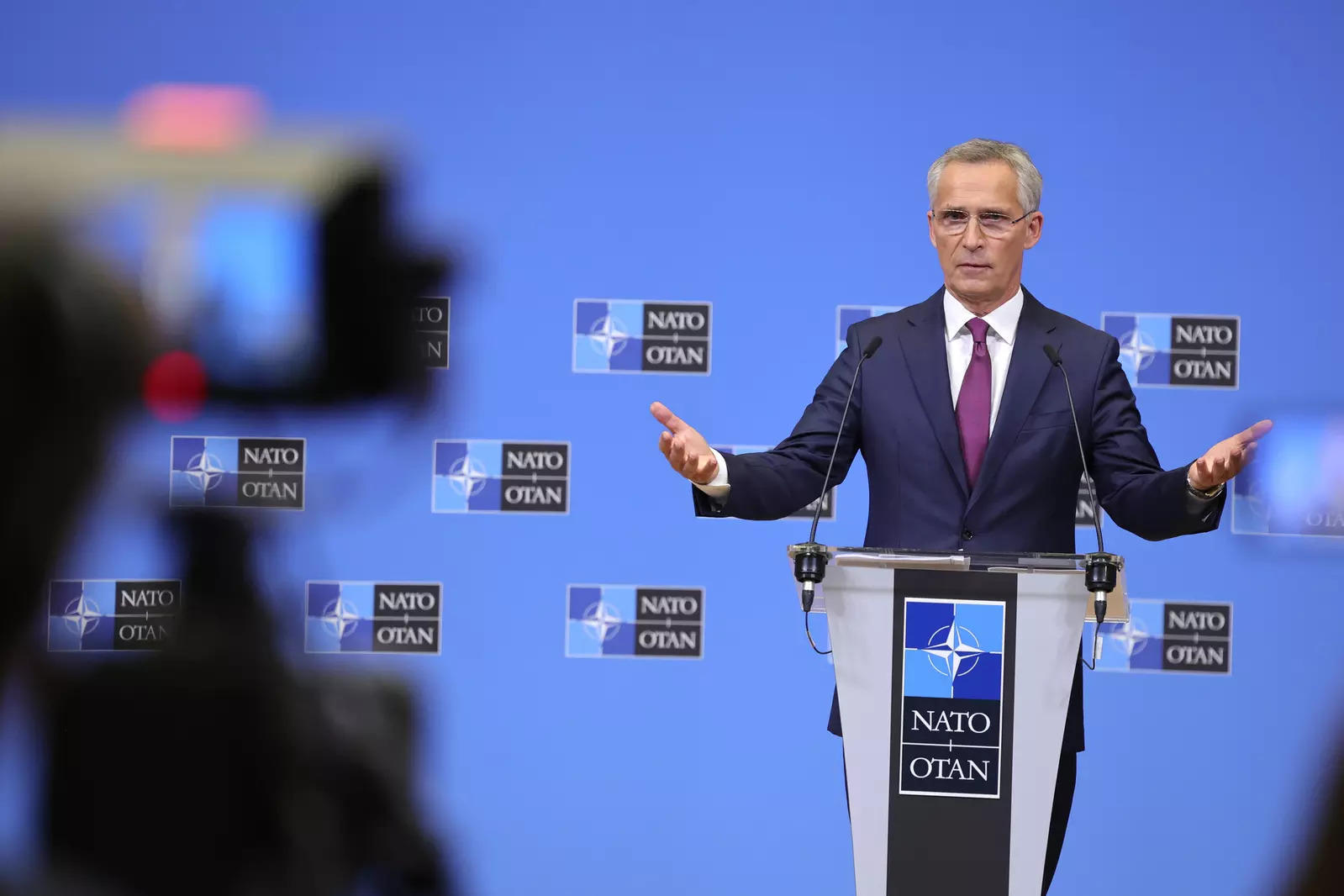 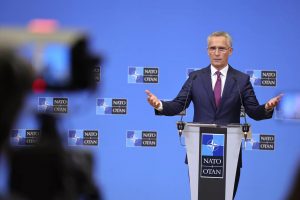 Notably: Steadfast Noon, as the exercise is known, runs from October 17 to October 30 and will involve 14 countries and up to 60 aircraft of various types, including fourth and fifth-generation fighter jets, as well as surveillance and tanker aircraft.

Other points to remember:

The North Atlantic Treaty, which was signed in Washington, D.C., on April 4, 1949, is implemented by the organisation, which was founded during World War II. As a collective security structure, NATO’s autonomous member nations have agreed to defend one another from outside threats. NATO functioned as a check on the imagined Soviet Union threat during the Cold War. NATO Secretary-General Jens Stoltenberg