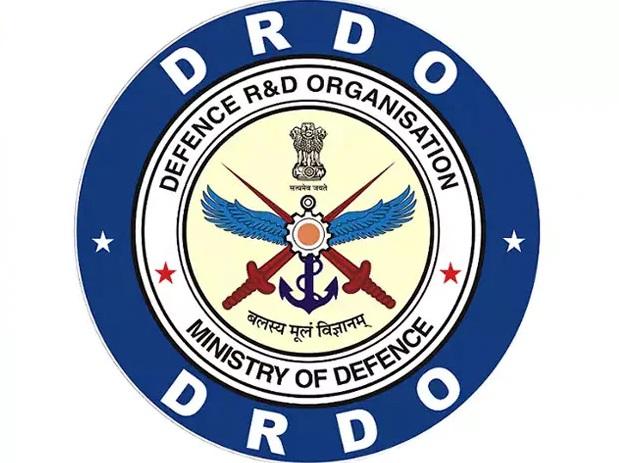 IIT Madras Centre of Excellence working with DRDO on Advanced Defence Technologies including Combat Vehicle Technologies. Indian Institute of Technology Madras (IIT Madras) is operating a Research Centre dedicated to defence technologies jointly with the Defence Research and Development Organisation (DRDO) to develop advanced technologies for the national defence and security needs of the nation. It was established by DRDO but IIT Madras has now taken over and converted it into a centre of excellence.

Called ‘DRDO Industry Academia- Ramanujan Centre of Excellence’ (DIA-RCoE), this centre has been established to conduct directed research in advanced technologies for defence and security and to create a world-class research centre developing cutting-edge technologies. It will also make a major contribution towards ‘Aatmanirbhar Bharat’ in the defence sector.
Established based on the ‘Long Term Directed Research Policy’ of the Defence Ministry, Government of India.

This Centre will undertake multidisciplinary directed basic and applied research in the following research verticals:

DRDO scientists with expertise would associate themselves with the academic faculties and researchers, IIT Madras officials said.